Acer is helping limit the spread of germs in the classroom with the launch of its new Chromebooks for education.

Five new Acer models will be launched over the next few months: The Chromebook 311 and 511, Chromebook Spin 511 & 512 and the TravelMate Spin B3 laptop.

The Acer Chromebook 512 also includes an antimicrobial coating that protects its keyboard, touchpad and palm area.

Availability in Australia is yet to be confirmed. 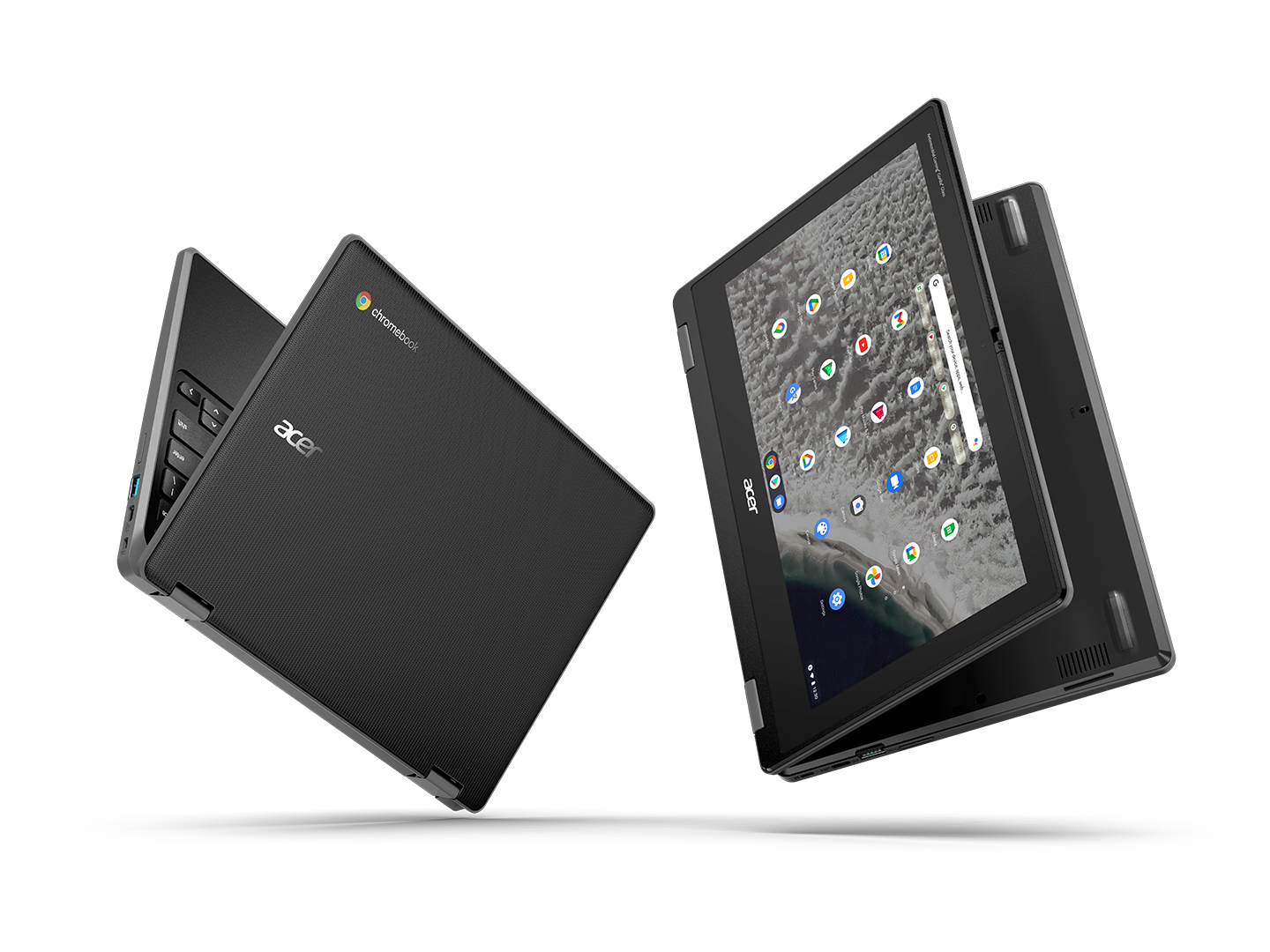 Acer is also releasing a pair of 11-inch Chromebooks aimed at classroom use, the Chromebook 511 and Chromebook 311.

The 311 is just as durable, with the laptop able to survive falls up to 122cm, can withstand 60kg of downward force and 33ml of water – ideal for classroom roughhousing. It also has 20 hours of battery life on a charge. Lastly, Acer is also offering the new TravelMate Spin B3 Laptop for classroom use.

The Acer TravelMate Spin B3 laptop is powered by up to the latest Intel® Pentium® Silver processors plus 12 hours of battery life to get students through the school day.

It also ships with an ultra-durable design which features a spill-resistant keyboard with mechanically anchored keys and a moisture-resistant touchpad.

The Acer TravelMate Spin B3 will be available in North America in April starting at USD 329.99; in EMEA in Q2 starting at EUR 409; and in China in February, starting at RMB 2,499.