The ACCC has approved Telstra’s proposed variation to the NBN Migration Plan to enable fibre to the curb (FTTC) as a new access technology for NBN connections.

FTTC allows for greater use of existing copper lines to connect customers to the NBN, avoiding the need to dig new lead-in conduits to premises.

This plan outlines the steps the telco will take to slowly migrate voice and broadband services from its existing copper and hybrid-fibre coaxial (HFC) networks to the NBN.

Rod Sims, ACCC chairman says, “The proposed connection processes could have resulted in people being left without a phone or internet service before their FTTC service was operating.

“NBN Co have now agreed to change connection processes and undertake data testing to ensure FTTC services are operating prior to disconnection of existing services.

“The ACCC welcomes these improvements, which should provide a safeguard against consumers being disconnected before they have access to a working NBN service.”

NBN Co will also notify FTTC service customers that they have up to 18 months to switch their existing services to the NBN service before their phone and internet services are disconnected.

The ACCC’s Final Decision and the varied Migration Plan are available on the here.

ACCC, broadband, communication, NBN, networking, telstra
You may also like 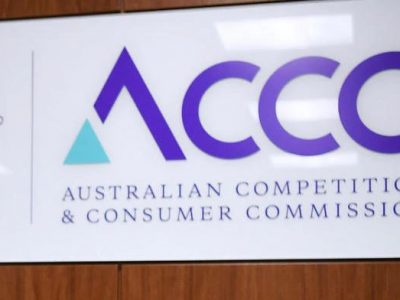