The Turnbull Government has signaled full support for 5G mobile technology and says it expects the rollout to commence in 2020.

Fifield released a directions paper which promises that the Government will support 5G’s rollout by making spectrum available in a timely manner; engaging in international standardisation processes; streamlining planning arrangements and to allow mobile carriers to deploy infrastructure faster and at lower cost.

He said 5G would be a “key enabler” for a range of government priorities, including the Digital Economy Strategy, policy development for autonomous vehicles, and – you guessed it – a “smart cities” plan.

(CDN notes the Liberal/National Government has been talking about “smart cities” ever since assuming power in 2013, without so far as we can see actually doing anything noticeable – or smart). 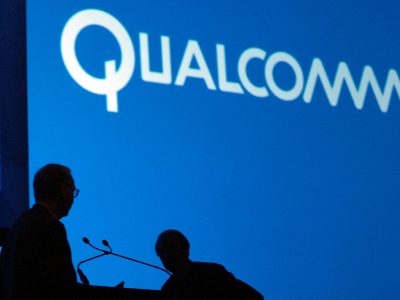