YouTube and Google’s Ad Revenues ‘Significantly Down’ In March 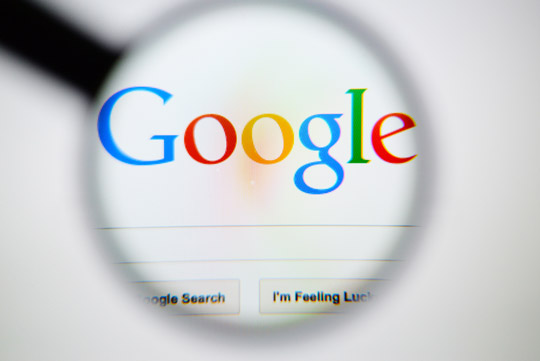 Although Alphabet – which owns Google and YouTube – recorded overall growth of 13% in Q1 2020, the company was hit by the COVID-19 crisis in March. “Performance was strong during the first two months of the quarter, but then in March we experienced a significant slowdown in ad revenues,” Ruth Porat, the CFO of Alphabet and Google, said.

Overall, Alphabet – led by its business in Google Search, YouTube and Cloud – was still able to generate revenues of $41.2 billion in Q1, compared to $36.3 billion in Q4 2019. Total costs and expenses, meanwhile, rose much more moderately, from $6.7 billion to $6.8 billion.

YouTube ads revenue recorded the largest increase for Alphabet, rising by 11.6% from $25.6 billion to $28.5 billion.

Like many other investor statements released in the last couple of months, Alphabet emphasised that “undue reliance should not be placed on the forward-looking statements”, given the uncertainty surrounding the COVID-19 pandemic.

Nevertheless, Porat said: “We are sharpening our focus on executing more efficiently, while continuing to invest in our long-term opportunities.”

While ad revenues may be down, more people have been using Google and YouTube during the COVID-19 lockdown. However, in the months ahead, given the global economic downturn, it may become increasingly difficult for Alphabet to translate these viewers into income.

“People are relying on Google’s services more than ever and we’ve marshalled our resources and product development in this urgent moment,” Sundar Pichai, CEO of Alphabet and Google, said.