Microsoft is looking to bolster its Xbox iOS and Android apps as a social media service, as the company announced a feature that allows users to share their gaming moments in a similar way to Instagram stories.

The update for the feature came out on Tuesday, and is only available in Australia. To share, users just need to click on the “+” button on their profile picture and then select any of their favorite screenshots, achievements or clips. They can then caption their story, which will be shown for 72 hours.

Stories have become a staple for how people share content, first appearing on Snapchat and then later adopted on Instagram, Facebook and YouTube. This is the first time that the feature has been given a gaming twist, and is a sign that the company wants to establish their platform as the hub for gaming social interaction, and thus the platform of choice for gamers. Xbox Games Pass has already resulted in many adopting the platform. 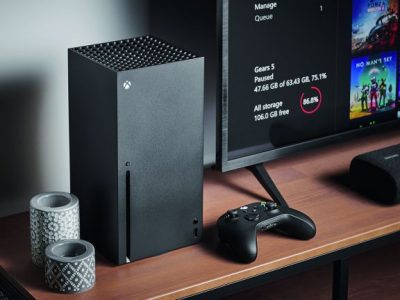 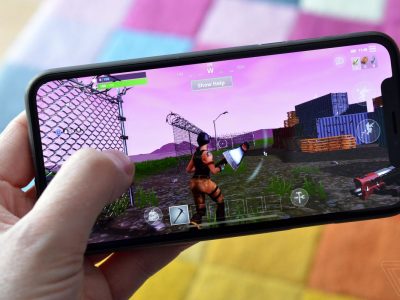