The continued weakening of the Australian dollar, which fell to $0.63 yesterday, before moderating to $0.66 today, is set to weigh on distributors, retailers and consumers.

Distributors that have spoken to ChannelNews said that they are “deeply concerned” as many hedged the dollar higher when purchasing.

Exchange rate depreciation for imported goods could lead to even higher purchasing prices for local consumers, following the pressure that the COVID-19 crisis has placed on distributors since December. In February, CEO of Indi Imports, Paul Riachi, told ChannelNews, “A lot of guys are going to put their prices up nearly 30-40%… rises of a maximum 10% increase will hit the market.”

Now, however, some local electronics distributors have told ChannelNews that they believe the cost passed on to the consumer could climb as high as 20% over the next few months.

However, Sarah Hunter, the Chief Australia Economist at BIS Oxford Economics, told ChannelNews that she does not expect to see a general increase in prices given the current environment.

“The impact of the outbreak is potentially mixed. Supply shortages as a result of disrupted production coupled with the depreciation of the AUD could result in some products increasing in price,” Hunter told ChannelNews. “But the significant hit to demand, first from tourists and international students and now the more widespread hit to consumer confidence, is likely to induce further competition between retailers, which would limit any increases in price.”

If prices are indeed hiked over the first quarter of 2020, it will only add to the acceleration of retail prices seen in 2019. According to Deloitte, retail prices grew by 2.6% in the year to September, which outstripped headline inflation and marked the fastest rate in over a decade. 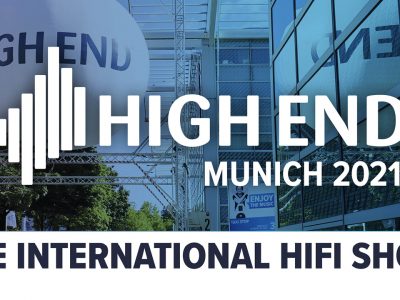