Annoyed would-be-viewers are taking to the internet to complain about a widespread Roku outage, which is resulting in the company’s streaming devices, as well as Roku televisions becoming stuck on the loading screen.

Those with smart Roku TVs are even reporting that once the screen freezes, they are unable to use devices connected to the television’s HDMI ports, even after a hard factory reset.

The company has acknowledged this disruption.

“Roku is aware of an issue reported by users who are unable to access some Roku services. the company wrote.

“If you are trying to activate your device, please try again later.

“Our priority is to get this resolved as soon as possible, and we ask that you bear with us as we manage this issue.”

Google Say Android TV 12 Is On The Way 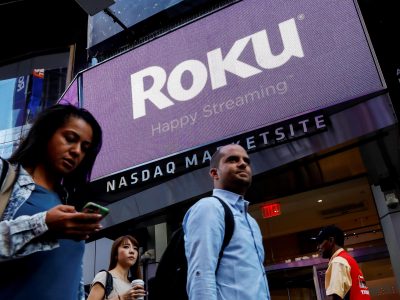