‘We’re Not Finished Yet’: Quickflix Puts Rescue Plan To Administrator 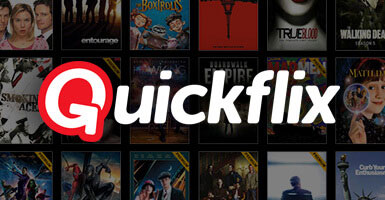 Quickflix founder and chairman Stephen Langsford is adamant that the Perth-based streaming service will survive, despite being placed in voluntary administration this week.

He has accused rival streaming service Stan and its co-owner Nine Entertainment of trying to drive his ASX-listed company out of business by blocking investment it needs to pay for new content and marketing.

Nine had acquired a bundle of redeemable preference shares (RPS) from HBO in 2014 and passed them to Stan, a joint venture between Nine and Fairfax.

“We had discussions regarding restructuring the RPS in a way that would allow us to raise new capital and grow the business, but it became clear that Stan had a different agenda, and was primarily driven by the goal of gaining our member base and removing us as a competitor,” Langsford told newswire AAP.

Langsford yesterday said Quickflix management will now submit a plan to administrator Ferrier Hodgson that will “reposition the company as a broader based digital consumer, e-commerce and entertainment player” and allow new capital to be raised.