The court outcome between VirnetX and Apple over patent infringement has been voided by a federal judge.

The verdict would have required Apple to pay VirnetX approximately $625.6 million over internet security technology patents that appear in both Facetime and iMessage.

U.S. District Judge Robert Schroeder ruled it was unfair to Apple that multiple infringements had been combined into one case.

“The repeated references to the prior jury verdict in the consolidated case resulted in an unfair trial,” Schroeder wrote in his ruling.

He ordered that the two separate cases against Apple are to be retried, with the first trial to take place on September 26th.

The news has caused VirnetX’s share price to dive almost 45%.

Apple’s stock price, on the other hand, has risen almost 2%. 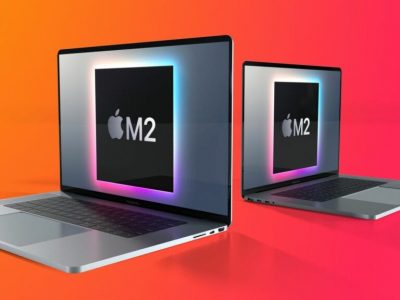