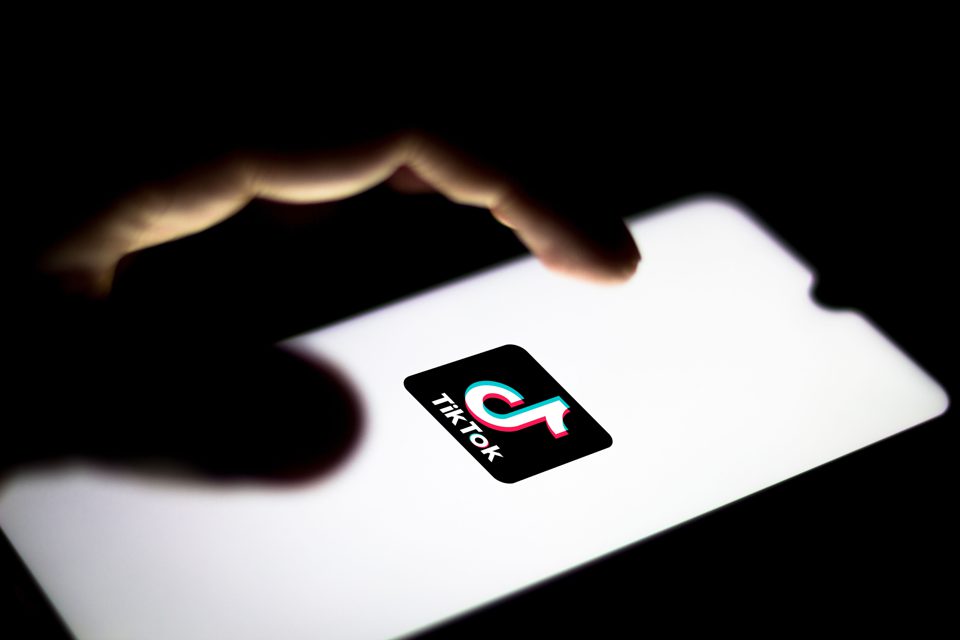 Social media heavyweight TikTok has agreed to pay a US$92 million settlement to make its latest data privacy breach lawsuit go away. This is not the first time the app has been in hot water over misusing biometric data; back in 2019, it was hit with allegations that it violated the privacy rights of its minor-aged users.

This time, a US class action complaint alleged TikTok breached laws by using software that can recognise facial features in user videos along with algorithms that identify the age, gender and ethnicity of users. It doesn’t end there; it’s also alleged that TikTok – owned by China-based ByteDance – hoards its users’ biometric data and sends it to China for the purpose of tracking and ad targeting.

The lawsuit claims TikTok broke federal cybersecurity and privacy laws, including the Computer Fraud and Abuse Act and Video Privacy and Protection Act, along with several state-mandated consumer protection laws in California.

TikTok denied these recent allegations and glossed over its purported wrongdoing, instead stating that it simply wanted to avoid a time-consuming court battle.

A spokesperson for the company said in a press statement: “While we disagree with the assertions, rather than go through lengthy litigation, we’d like to focus our efforts on building a safe and joyful experience for the TikTok community.”

However, it’s sentiment that’s not accepted by some ­– Ray Walsh, a digital-privacy expert at virtual private network provider ProPrivacy, for one.

“That TikTok has opted to pay such a massive settlement in this privacy case suggests it knows it would not win,” he says.

“It is obvious that TikTok has the money to fight the case and yet it is choosing to pay a huge sum in order to make the case go away. The app’s Chinese owner, ByteDance, obviously feels it is better off cutting its losses … than gaining more bad press further down the line.”

If the proposed settlement is agreed upon and signed off by a federal judge, the payout will be divided among US-based TikTok users. The case was heard in Illinois, a state where the use of biometrics is bound by strict laws.

It’s a hefty sum. But the real win is for that of privacy; besides the multi-million-dollar settlement, TikTok will cease to record users’ biometric information, including facial characteristics, and will no longer track their locations using GPS data. TikTok also committed to stop sending US users’ data overseas and says it won’t collect data on draft videos before the content is published… anymore.