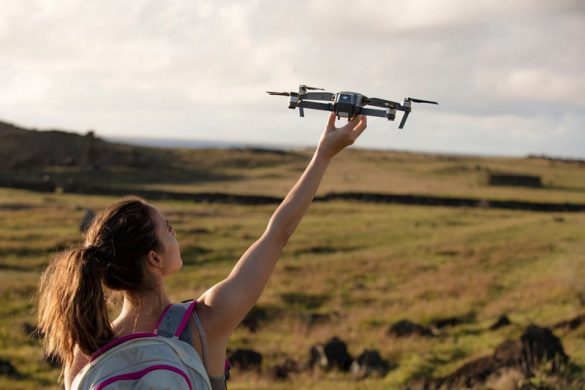 The Mavic 2 Pro is what might be expected from a second generation device, with advances being made on its predecessor in flight time, distance, obstacle awareness  and larger sensor. Specifically, the 2 Pro will come with a 1 inch sensor, representing an almost doubling in size from the first generation unit.

The Pro series will catch up on some of the features released in the Mavic Air, including omnidirectional object avoidance.

The Mavic 2 Zoom offers a with a 24mm-48mm zoom lens allowing for in-camera dolly zoom shots, one of the more popular shots drone operators use but had previously required lossy post production techniques to achieve.

Copy lifted from the image quotes an 8km range, 20m/s flight speed and 31 minutes of flight time – all of which are big improvements from the previous model.

The leaks emerged after Argos failed to remove pre planned content that was not released due to DJI moving their launch events at short notice.

A DJI spokesperson commented “This pre-printed catalogue was scheduled before we postponed our ‘See the Bigger Picture’ event to ensure we can deliver high-quality, cutting-edge technology to our customers according to our standard of innovation.”

A separate leak from a German magazine in July showed a Mavic 2 Enterprise, allowing for larger payloads.

Little news exists about the Enterprise, speculation around what the payloads shown in the leak may be ranges from a large LED panel to a speaker or a sensor. 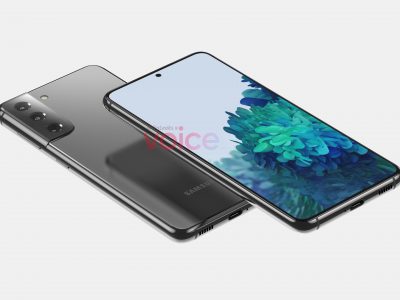