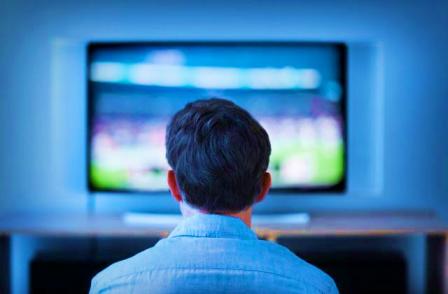 In conducting its research on the impact of various advertising channels, Accenture focused on video advertising, concentrating on multiplatform TV and digital, including search, display and short-form video.

Among Accenture’s findings are that:

Accenture states that its findings suggest that by taking a holistic approach to performance attribution measurement, marketers, in many cases substantially, could enhance their advertisement investment yield.

Accenture states that marketers should:

accenture, digital, Marketing, multiplatform tv
You may also like 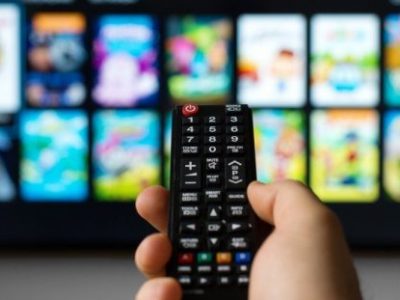 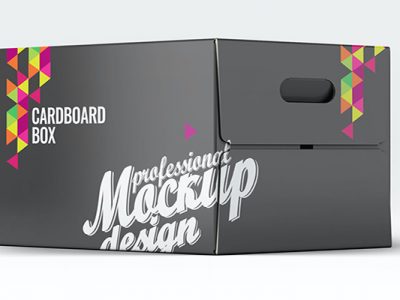 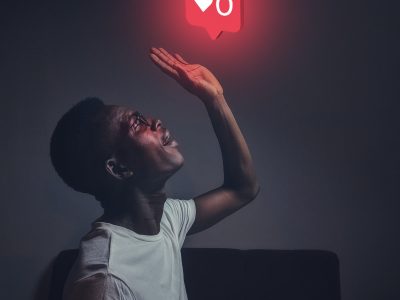