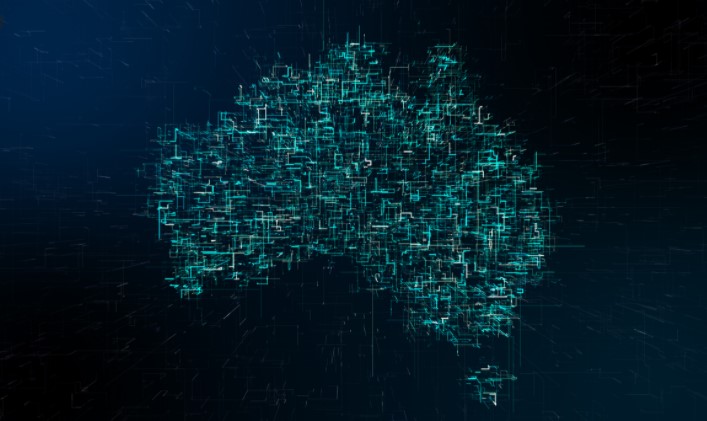 Telstra has agreed to deregister radiocommunications sites in low band spectrum that would have interfered with Optus’ national 5G rollout.

The ACCC has accepted a court-enforceable undertaking from Telstra, after the watchdog raised competition concerns about Telstra’s registration of these radiocommunications sites. The ACCC was concerned that Telstra’s registrations of these sites “had the substantial purpose or likely effect of preventing or hindering Optus from deployment of its 5G network and from engaging in competitive conduct in the retail mobile market.”

Telstra will deregister all sites in the 900 MHz band.

“Telstra’s undertaking will ensure Optus is not hindered from expanding its 5G rollout, giving more Australians access to a choice of 5G services in regional and metropolitan Australia,” ACCC Commissioner Liza Carver said.

“This is critical as 5G network coverage becomes an increasingly important factor in consumer choice in mobile phones and mobile plans.

“Telstra’s undertaking promptly addresses the ACCC’s competition concerns and stops the likely harm to competition and consumers quickly. It is an efficient and effective way to achieve a positive market outcome.

“We were concerned that Telstra’s registration of 315 radiocommunications sites in the 900 MHz spectrum band had the substantial purpose or likely effect of lessening competition by Optus, as Telstra knew of the importance of this spectrum band to Optus’ 5G rollout plan.”

“Competition is key to driving innovation and investment in new technology and providing consumers with greater choice, better quality services and lower prices.”

The ACCC says it will continue to closely monitor the market.