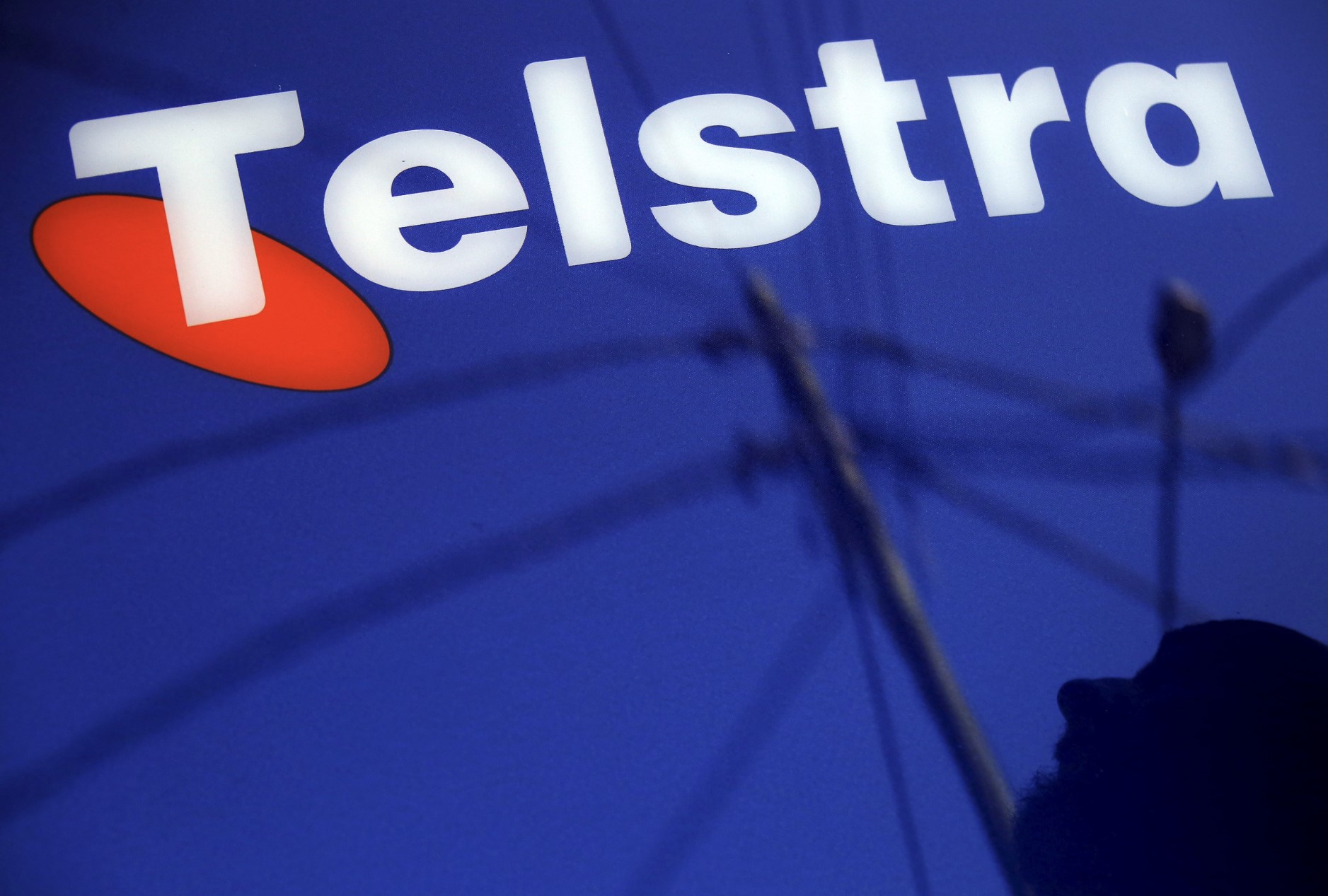 Telstra and TPG Telecom have teamed up to pool their mobile network spectrum holdings, which will result in overall Telstra 4G speeds improving by between 10 and 20 per cent.

This restacking of their respective 1800MHz and 2100MHz spectrum bands is happening in Adelaide, Brisbane, Canberra, Darwin, Hobart and Perth, and marks the first time two competitors have done so “in the absence of regulatory direction.”

This caveat refers to the 1800 MHz band restack in 2012, which was directed by ACMA’s spectrum licence reissuing.

“This is a win for Telstra customers who’ve seen an immediate improvement in Telstra 4G speeds in these locations and also shows telcos can work together to drive better network outcomes,” Telstra Group Executive Networks & IT Nikos Katinakis said.

“Larger spectrum blocks are more efficient and mean we can deliver faster mobile network speeds to our customers.

“Thanks to this project, we have seen average 4G speeds improve in every city where the restack was done by at least 10 per cent and in Canberra and Darwin by 20 per cent.

“We can also carry more traffic on larger spectrum blocks.  For example, in Canberra our re-stacked 1800MHz spectrum is carrying approximately 14 per cent more traffic.

“This means better speeds and better capacity for our customers in these areas, even at busier times on our network.”