Budget television and smartphone provider, TCL is reportedly developing a range of foldable devices which it may introduce at Mobile World Congress this month.

Whether the devices will be for BlackBerry and Alcatel brands, which TCL sells under license, is unknown.

Reportedly, the Chinese company is developing five devices which feature a flexible display, including two smartphones, two tablets, and a flexible snap-bracelet-like smartphone that can bend into a smartwatch.

According to patent images and renderings secured by CNET, one tablet has a display that folds inward and the other features a display on the outside — similar to the Royole Flexpai — and the two rumoured smartphones fold inward and outward respectively along the horizontal line, like the flip phones of the noughties.

Most smartphone manufacturers are coming out potential designs of foldable smartphones, in an effort to get consumers interested in smartphones again as more and more people are holding onto their phones and no longer upgrading to the latest model of their preferred device.

Although the renders are preliminary and not a confirmation, TCL executive told CNET that the company will release its first foldable device in 2020.

More information is expected at Mobile World Congress in February 2019. 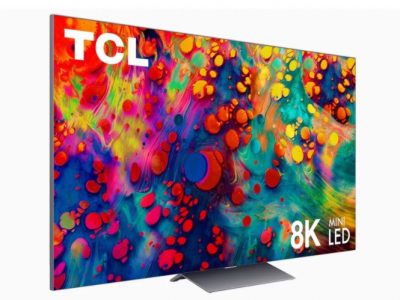