According to numerous Sony employees, the CFO of the company admitted that supply for the PlayStation 5 won’t catch up to demand until 2022.

“I don’t think demand is calming down this year and even if we secure a lot more devices and produce many more units of the PlayStation 5 next year, our supply wouldn’t be able to catch up with demand,” Chief Financial Officer Hiroki Totoki said at an internal briefing.

“We have sold more than 100 million units of the PlayStation 4 and considering our market share and reputation, I can’t imagine demand dropping easily,” he said.

Sony announced plans to buy back up to US$1.8 billion of its own shares after a dismal Jan-March quarter. Shares in the company have dropped roughly 8 per cent since the earnings report was released on April 28, in stark contrast to a 75 per cent rise over the previous year. 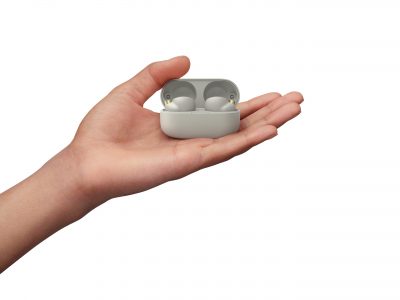 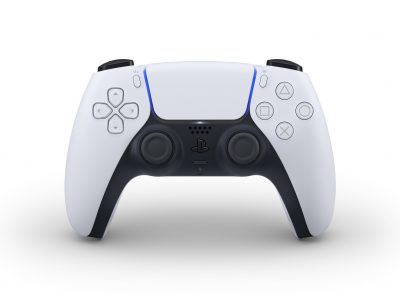