12 months after taking on the role as National Marketing Manager at Smeg Olivia Anderson has called it quits.

It was only six months ago that Smeg CEO Jim Kalotheos was singing the praises of his new marketing manager as the Company rolled out a new communication campaign in an effort to lift the profile of the Italian appliance brand who has struggled to deliver profits at their Australian operation.

At the time Kalotheos defended Anderson after what appeared to be a smear campaign that was being circulated to media organisations concerning Andersons former role at Fisher & Paykel.

Kalotheos, responded to ChannelNews questions at the time saying “All of our inquiries reveal that there is absolutely no substance to the anonymous allegations”

“Matter of fact we are treating them as ‘malicious’ in nature and respectfully request that you cease pursuing them accordingly”.

The allegations centred on claims relating to her work experience prior to Anderson taking up the role at Smeg and before that a role at Fisher and Paykel.

Anderson who initiated a major review of media buying and creative services eventually rolled out a campaign which many in the industry said, “What was all that about”.

The campaign that was based on a new brand study, it was approved by Italian management but has failed to lift profitability at the appliance Company.

The Company that is trying to sell $800 painted juicers at Harvey Norman has recently expanded their ranging at The Good Guys.

In March 2017 the minority shares in Smeg Australia were acquired by Smeg S.p.a who now own 100% of the shares in the Australian operation.

“I wish to thank Olivia for her dedication and overall contribution to Smeg Australia and wish her well in her future endeavours” Smeg Australia managing director, Jim Kalotheos said.

ChannelNews understands that Anderson has been looking for a new role for several months. Her LinkedIn profile is coming up as ‘Not Available”. 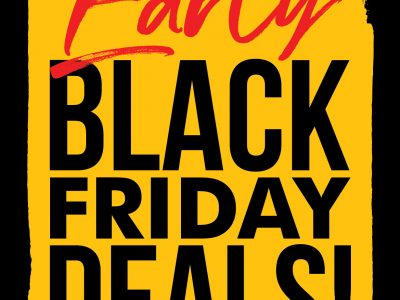