Smartglasses are reportedly set to take over from Smartphones from 2023 onwards, with experts citing new processors as the key to bring the new trend to life.

As reported by DigiTimes, Tom Liang, chairman for both Taiwan-based smart glasses designer Jorjin Technologies and Taiwan Smart Glasses Industry Association is predicting the industry to begin its emergence.

By Liang’s estimation, the augmented reality (AR) market is set to double or even triple on year in 2019, with a more significant boom predicted for 2020 with the proliferation of 5G connectivity and commercialisation.

Many of us will remember when the Google Glass prototype first hit the scene in 2013, with many predicting it to take over the tech world.

Combining hands-free functionality with a glanceable, voice-activated assistant, the Google Glass platform has seen a major upgrade since its first edition.

Inside the Google Glass is a Qualcomm Quad-Core, 1.7GHz, 10nm processor powering the device, allowing it to operate its AR functions.

Qualcomm is a major supporter of the augmented reality technology, with the company unveiling its Snapdragon XR2 platform, which is currently in consideration for mainstream use in next-generation mobile devices as a platform to support extended reality (XR) technologies.

Allowing users to see, interact and create a hybrid of the world while wearing the VR devices, the Snapdragon XR2 is the first platform to enable low latency camera pass-through to enhance mixed reality (MR) experiences.

Liang expects ‘white-box’ smart glasses to adopt camera lenses, with panoramic image functionality with an expected retail price of only US$500, half the price of a brand new iPhone or Galaxy handset.

Beyond the consumer, smart glasses are also expected to see deployment in medical applications such as surgery or diagnostics.

A medical centre in Taiwan is currently testing Jorjin smart glasses designed by Epson with the device to become available by the end of 2020.

Jorjin was also the supplier for smart medical glasses to US clients for FDA certification. 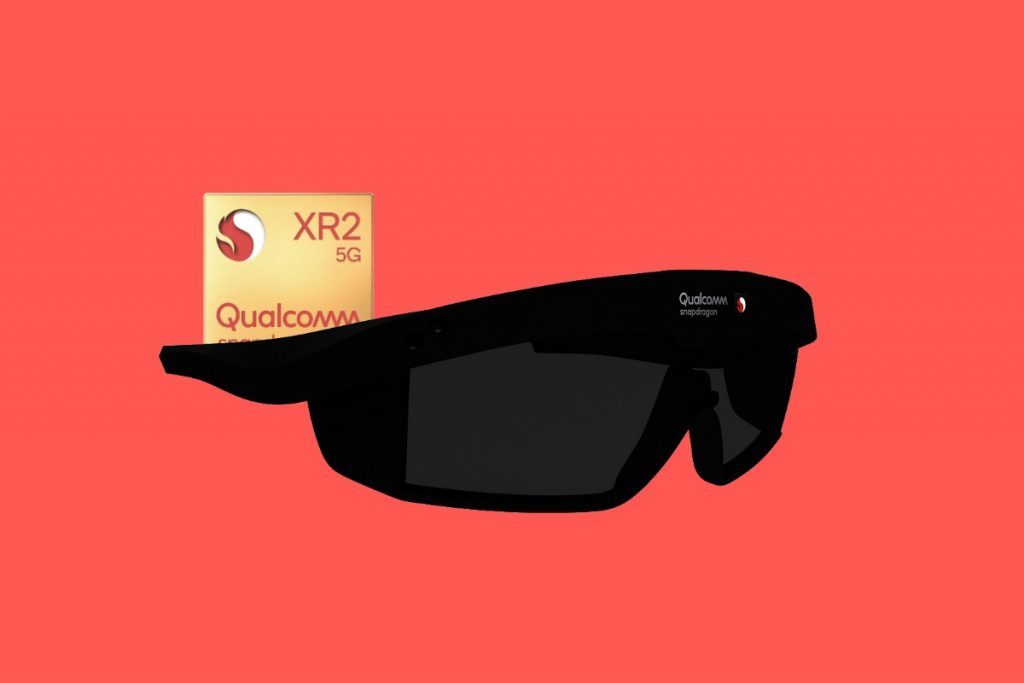 Kmart Calls In The Bots For New Home-Shopping Drive