The ACCC has called for submissions on Google’s proposed acquisition of Fitbit, and a court-enforceable undertaking that would protect user data.

The consumer watchdog was concerned that the tech giant would be able to use the wealth of personal information collected by Fitbit for advertising purposes, and stifle competition by favouring its own wearable devices over competitors’ for its related services.

In the proposed undertaking, according to the ACCC, Google would be required to:

According to chair Rod Sims, the ACCC’s decision to begin consultation is not necessarily a signal that it will accept the undertaking and approve the deal.

“The ACCC is seeking feedback from industry and consumers on the long term effectiveness and enforceability of Google’s behavioural undertaking to address the competition concerns raised by its proposed acquisition of Fitbit. The ACCC has not decided whether or not it will ultimately accept any undertaking.

“Feedback from interested parties will assist us to decide whether the behavioural remedy proposed is capable of addressing our competition concerns regarding this transaction,” he said.

Submissions are due by December 9. 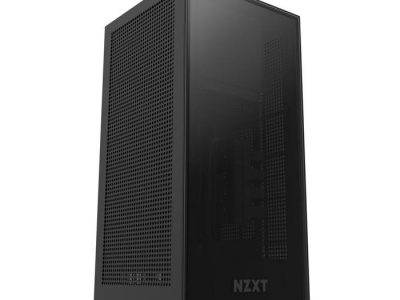 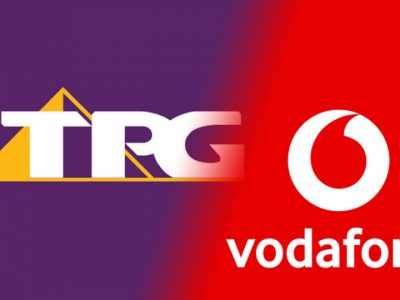