Seek described the claims as inaccurate, self-serving and unsubstantiated.

Last week Blue Orca claimed a large number of job listings posted by a top Chinese recruitment platform owned by Seek were fake. Blue Orca said they were made by companies that weren’t real or de-registered, and the platform’s earnings were overstated.

In response Seek said the Blue Orca allegations “contain many inaccurate statements. We believe the goal of the report is to use speculative assertions to generate adverse publicity and then draw Seek into a public debate.”

Blue Orca has in turn described Seek’s response as “flimsy”.

Blue Orca, Job ads, jobs, seek
You may also like 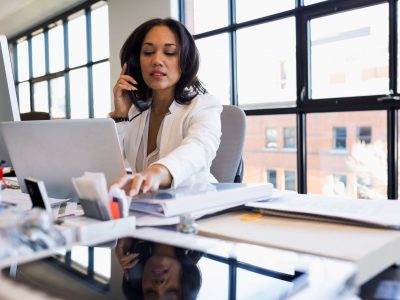