Samsung is working on a new wireless charger, which some commentators predict could be compatible with its upcoming Galaxy S9 smartphone.

Unlike Samsung’s current wireless charging pad, the new device does not have a flat design, instead resembles more of a ‘holder’ for the phone to be placed within.

While the recent WIPO patent was filed a few days ago, the original Korean certificate was issued a year earlier, adding fuel to commentator speculation that it may be a new Galaxy S9 accessory.

Like rivals Apple and Huawei, Samsung’s Galaxy smartphones utilise the universal Qi standard, which uses less energy and is compatible with any Qi-charger. The new patent also references NFC support. Samsung Pledges To Stop Preloading Its Smartphones With Ads

‘Microsoft Your Phone’ Feature Comes To Even More Samsung Devices 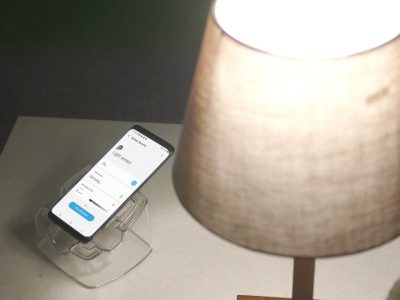