British hi-fi brand Rogers has returned to Australia with a new distributor and a reissue of an iconic pair of the company’s speakers.

Melbourne-based Audio Magic now distributes the Rogers brand, with the company’s LS3/5A Classic 15 Ohm speakers ($4,950 a pair) the first to return to Australia.

Rogers has made more than 50,000 pairs of the speaker, which was originally commissioned by the BBC in the 1970s.

In 1975, the Rogers brand was acquired by another company, who later sold it to Hong Kong based Wo Kee Hong Group in 1993.

Five years later, the last of Rogers’ UK manufacturing operations were shut down.

Earlier this year Rogers announced the release of the LS3/5A Classic 15 Ohm, revealing it would be built to the original BBC standards and once again be made in the UK. 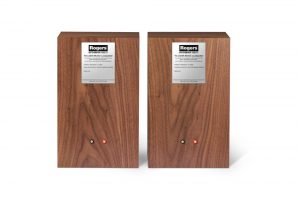 Rogers said the speaker will handle frequencies between 80Hz and 20kHz, with crossover at 3kHz.

The speakers are recommended for use with an amplifier between 30 and 80 watts. 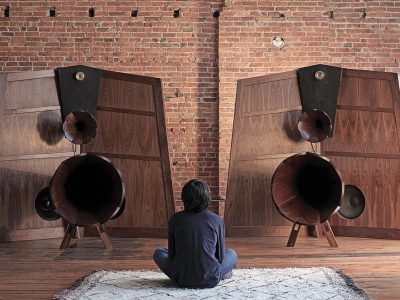