A key criticism voiced against HTC’s previous efforts is that outside of not-being Samsung, there’s not a whole lot you could say about the brand’s identity. Their new HTC U rebranding feels like a confident rebuttal of that criticism, even if the HTC U Ultra itself doesn’t quite live up to its potential.

The first thing that hits you about HTC’s new range is, without a doubt, the color. Regardless of whether you go with Indigo Blue, Black Oil, Cosmic Pink Gold, and Iceberg White, there’s something really striking and refreshing about a premium smartphone that doesn’t boil down to the usual palette of black, gold and grey.

Unfortunately, the impractical realities of the U Ultra’s liquid surface body quickly rise to the fore. The devices metal shell rings with every notification. So much so that it’s actually a distraction, especially when typing. Sometimes when I typed too fast, it felt like the device was practically shaking itself out of my grip. Whether or not this issue for you might vary. However, it certainly shaped my experience with the headset in a way that wasn’t always for the better.

It’s telling that HTC have thrown in a phone cleaning kit with the U Ultra. You’ll likely spend as much time cleaning the back of the device as you will the front. Out of the box, the reverse side of the U Ultra is dripping with cool blue style. Unfortunately, it only takes minutes for that style to become stained with defects.

The Ultra does come with a transparent plastic case that can be clipped onto the unit. However, that just trades out the issue of smudges for scratches. Regardless of which way you go, the design of the U Ultra feels like it’s pushing you down a road where, even if it’s just on aesthetic level, the device wears so much faster than it should. At first glance, the U looks great but over time it simply can’t hold up.

One of the many reasons these shortcomings are disappointing is that, on the technical level, the Ultra is a solid phone. It boasts a crisp and bright 5.7-inch QHD Super LCD display, runs on Android Nougat and has a gutsy Snapdragon 821 processor backing it up. Throw in 4GBs of RAM and a 3000mAh battery (usually lasting a solid 14 to 18 hours, depending on use) and you’ve got yourself a all-round solid package.

Like LG’s V20, the U Ultra also features a secondary display above the main one. The idea here is that the secondary display can provide quick and discreet access to information like weather, frequently used contacts or notifications. In practice this proved to be a nice feature. However, if anything, HTC have kept it too constrained of a feature. I would have loved to be able to do more with the second screen but rarely ended up using it for anything but checking the weather. As an example: the frequently-accessed contacts bar is a great idea but lacking integration with things like Facebook Messenger, WhatsApp or Skype, it ended up pretty underutilized.

The other key element here is the new HTC Sense Companion. Initially billed as an AI assistant that allows the U Ultra to learn from you as you use it, the reality of this abstract feature is a bit more oblique.  During our weeks with the device we rarely got any recommendations form the Sense Companion – save those times when the Sense Companion emerged to let us know that what we were doing was tracked. Throughout my time using the U Ultra, I got the sensation that while HTC have built a phone that tracks everything I do, they haven’t built one that’s capable of channeling that into improving my everyday experience using it. Though it’s entirely possible the device might be using that data in the background for a number, it never really felt like it was – severing any perception that the feature offers enough of an improved experienced to justify the cost of the personal privacy it takes up.

Then there’s the camera. Camera-wise, the Ultra boasts a 16-megapixel sensor, laser auto-focus and 4K video recording. Like the HTC 10, it also supports “Ultra-Pixel” images. We were excited to see this feature in action but a little underwhelmed with the results. See below:

The UI of the camera app is well designed and, again, like HTC’s previous efforts you can always go full-manual if you want more control. Essentially, this aspect of the U is a beefier version of what the company have done before. It’s by no means the best mobile shooter on the market but you could certainly do worse.

The last important thing to touch on here is the headphone jack, or lack thereof. Like Apple before them, HTC’s latest smartphone cuts ties with the 3.5mm port and makes the jump to USB-C for both charging and audio playback. While there are definitely drawbacks – you can’t listen and charge at the same time – but it does pave the way for the device’s streamlined version of the USonic feature found in previous HTC devices. With the push of a button, you can optimize the audio you’re listening to for both the shape of your ears and the noisiness of the environment around you. Overall, this feature worked well and the fact that the device would remind me when it was worth doing so make me use it that much more.

HTC’s effort to find a new identity for itself through its new U range (consisting of the premium U Ultra and slightly-cheaper U Play devices) ultimately proves to be a bit of a mixed bag. Don’t get me wrong, there’s a lot to like here compared to most other Android experiences. However, in terms of the range’s attempts at innovation – both hardware and software – it doesn’t quite hit the mark. As a result, the HTC U Ultra is a really interesting device that’s much easier to recommend based on what it attempts to over what it actually does.

In the face of that dysfunction, many will likely find it hard to justify the high price-point. After all, the HTC U Ultra has all the makings of a good phone but falls short of being a great one.

HTC, Smartphone, U, U Ultra
You may also like 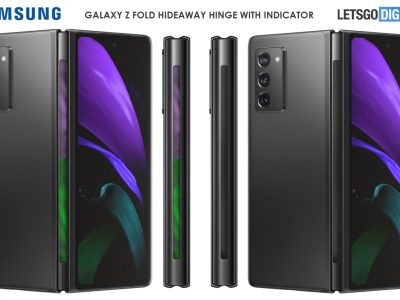 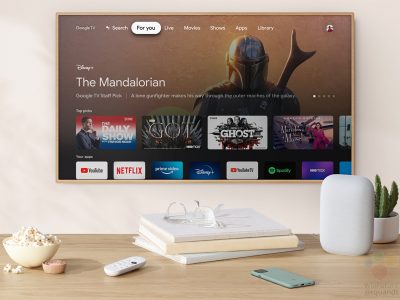