The mobile chip supplier said revenue in the quarter was US$5.5 billion (A$7 billion). Analysts had been expecting $5.34 billion. Net ome for the second quarter was at $1.6 billion.

The company gave a mixed forecast for the coming quarter and Qualcomm shares dropped about two percent in after hours trading following the release of the results.

“Our fiscal second quarter results were driven by stronger than expected performance across our chipset and licensing businesses” Qualcomm CEO Steve Mollenkopf said.

“We are pleased with our continued progress in the licensing business luding the recent conclusion of new licencereements in China and the resolution of our dispute with LG Electronics.” 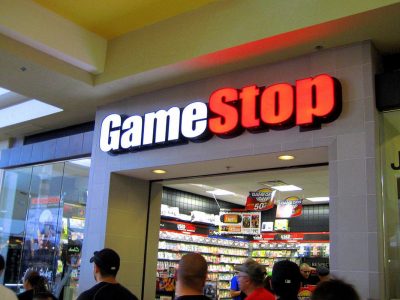