The global shipments of premium TVs are expected to grow in 2021, despite an overall market decline in TV sales.

According to market researcher Omdia, global TV shipments are projected to reach 223.09 million units this year, down from 225.35 million units in 2020.

Omdia predicts strong TV sales driven by the pandemic lockdown will persist throughout the first half of 2021, however it expects shipments in the second half to decline.

While the overall TV market is forecasted to shrink slightly, premium TV sales from brand such as Samsung and LG – South Korea’s two biggest TV makers – will offset this decline.

This is a 60 per cent increase from shipments in 2020 which reached 3.54 million units.

Omdia also predicted the sale of QLED TVs, where Samsung leads the charge, will reach 12 million units in 2021, up 26 per cent form the year previous.

CE Prices Set To Rise, As Brands Forced To Place Orders 12 Months Out 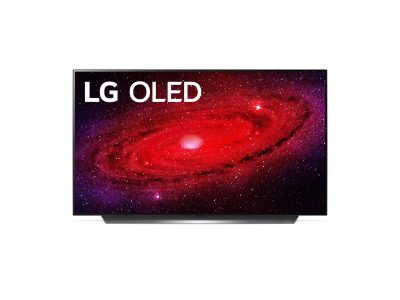 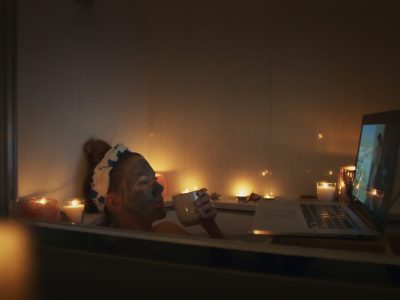 COVID Habits: 44% Of Australians Still Spending More Time In Front Of A Screen