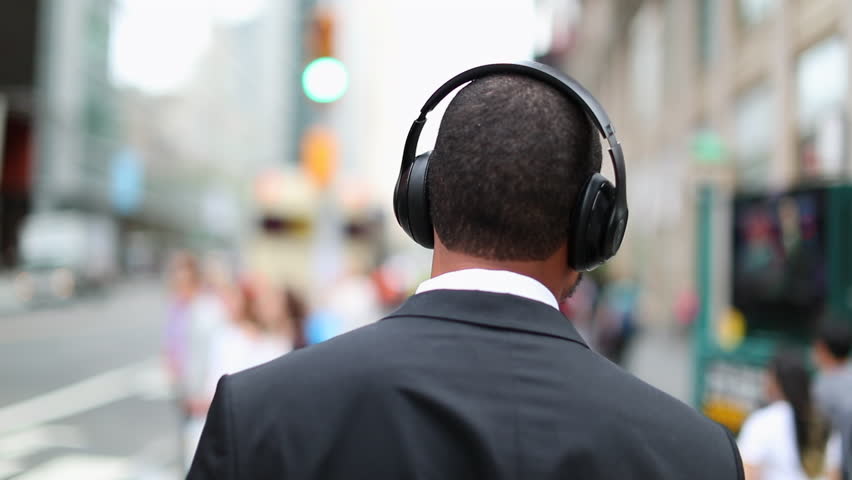 Futuresource Consulting Senior Market Analyst Adriana Blanco said the premium headphone market was to thank for the market increase, specifically true wireless headphones, with over 93 million units sold for a total of $6.8b.

“True wireless now accounts for almost one in every five shipments and has established itself as the driving force behind the unshakeable growth in headphones,” Ms Blanco said.

Ms Blanco said the top three headphone brands remained Sony, Apple and JBL, though Apple maintains its position at the top of the pack sales-wise due in part to the market-leading AirPods, now in their second iteration.

JBL continues to move from strength to strength, achieving the most substantial increase in volume share of any headphone brand in Q2, at a 2% increase.

The good news, however, does not extend to other headphone form factors.

Wired headphones continued to take a year-on-year slump in shipments as true wireless takes over the market, pushing more and more consumers to finally cut the cord.

In-Ear headphones were hit the hardest, while over-ear headphones returned a flat result despite five consecutive quarters of growth.

The advent of voice assistant technology, like Apple’s Siri and the Google Assistant, has made a significant impact on sales as nearly a fifth of all headphones sold in 2019 incorporate voice-activated features.

Another area of growth has been sport headphones which continue to hold a niche segment of the total market at 15% of all shipments, but wireless models held less than 5% of the total sales.

The release of the Beats PowerBeats Pro should see an increase in overall sales for the sports headphone market going into Q3 and beyond.

The US retained the top spot for headphone shipments, with China overtaking Japan for second place.