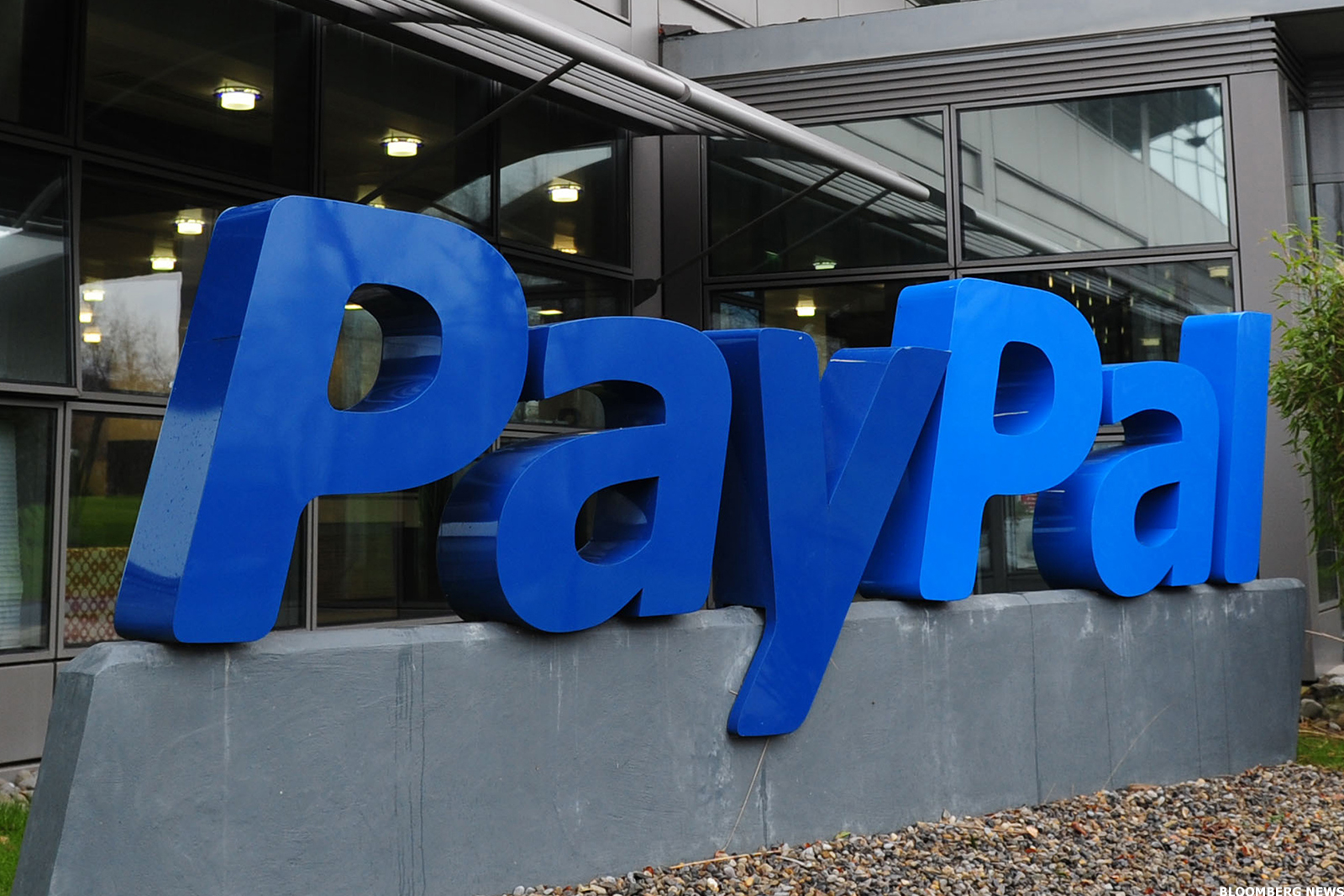 PayPal revenue climbed 17 per cent to $6.24 billion, below the $6.27 billion estimate, and lower than its own cautious forecast. The company expected the current quarter revenue to sit at $6.27 billion, well below the $6.45 billion analysts are estimating.

The reason? The end of a longtime partnership with Ebay that has seen the retailer roll out its own payment system.

“We’ve always known that EBay is going to move their managed payments away from PayPal, it’s a matter of timing,” Chief Executive Officer Dan Schulman said Wednesday in an interview. “That’s happening faster than we anticipated.”

Despite this, Schulman remained upbeat.

“On the heels of a record year, we continued to drive strong results in the second quarter, reflecting some of the best performance in our history,” Schulman said in a statement.

“PayPal has evolved into an essential service in the emerging digital economy.”