Microsoft has started notifying some Outlook.com users that a hacker has been accessing their accounts for several months.

The software giant discovered a support agent’s credentials were compromised for its Web mail service, allowing unauthorised access to some accounts between January and March 28.

Microsoft says the hackers could have viewed account e-mail addresses, folder names and subject lines of e-mails, but not the content of mails or attachments. It’s not clear how many users have been affected by the breach.

Android Conversations Could Have Been Compromised 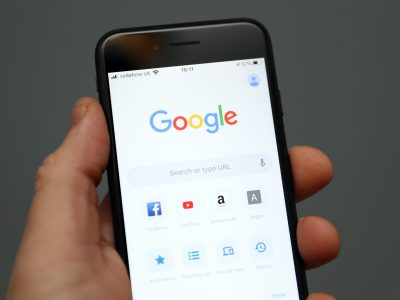