Optus Double Down On Content Deals To Get Ahead Of Telstra 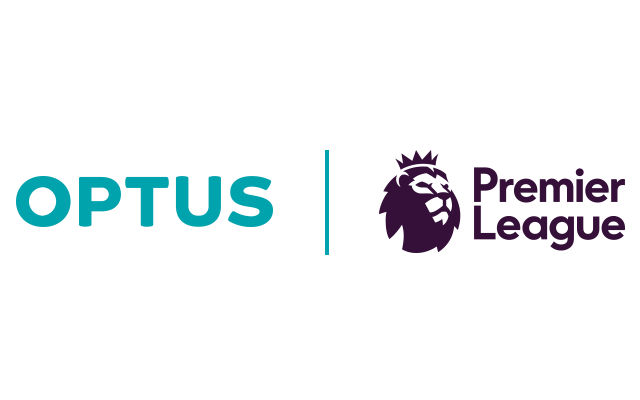 Reports say that Optus is eyeing further content deals after their securing of broadcast rights to the EPL helped the telco edge ahead of competitors in 2016, despite issues.

Originally speaking with The Australian, Optus’ head of Consumer Marketing Ben White revealed that the company will look to bolster its portfolio of exclusive content in the near future.

The company’s next content acquisiton is said to be “non-sport related” and pitched at “family audiences”.

“There are lots and lots of ­people in Australia who love sport, but equally there are some who have other interests as well and we think it’s important to appeal to a broad base,” he said.

Optus’ most recent earnings report saw the telco slip 17.3% in profitability but grow their base audience at a rate that far exceeded rival Telstra.

According to White, that bump is entirely due to the company’s investment in content.

He told The Australian “our entertainment portfolio is clearly creating a point of ­difference in the market by tapping into consumers’ ever growing appetite for mobile entertainment.”

Acknowledging the issues that their EPL offering had, he admits the company “had some well publicised teething issues. Some were within our control and some weren’t.”

Still, he says that the number of Optus customers engaging with EPL content are “better than Optus expected” and on target to make a return on investment by 2019.