New South Wales Premier Gladys Berejiklian has revealed a three-stage plan towards the reopening of the state, with key dates to look forward to in October and December.
Berejiklian has confirmed that the state will begin reopening on October 11 as the 70 per cent target of the double-dose vaccination is expected to be met.
Those choosing not to be vaccinated will have to wait until December before they can be accorded with any sort of freedom as that is when the state expects to hit the 90 per cent full vaccination rates.
“I know how hard it’s been, because we have all experienced what we’ve missed out on, and I think all of us will be thinking about what we can do on October 11, who we’d like to see and what we’d like to do,” Berejiklian told a media conference, today.
Meanwhile, in a similar development, the ACT Chief Minister Andrew Barr said that the state will end its lockdown on October 15 with restrictions set to ease this Friday.
Barr said two households visitors would be allowed from Friday onwards, while outdoor boot camps would recommence.
As for Perth, the situation there remains rather murky with Qantas recently announcing that it would temporarily drop the state from its international itinerary and pause any increase in domestic flights to the city after determining that WA was adamant to keep its borders shut until early next year.
This decision means that the airline’s popular Perth-London route will be rerouted to Darwin instead until at least next April.
Qantas will also delay the resumption of regular domestic routes to Perth from NSW and Victoria until early next year. 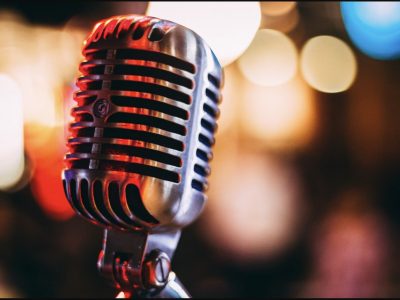