The IPX4-rated True Wireless Earbuds are styling themselves are the ultimate wireless earbud experience, weighing 5g each, are splashback and sweatproof, and operate via Bluetooth 5.0. 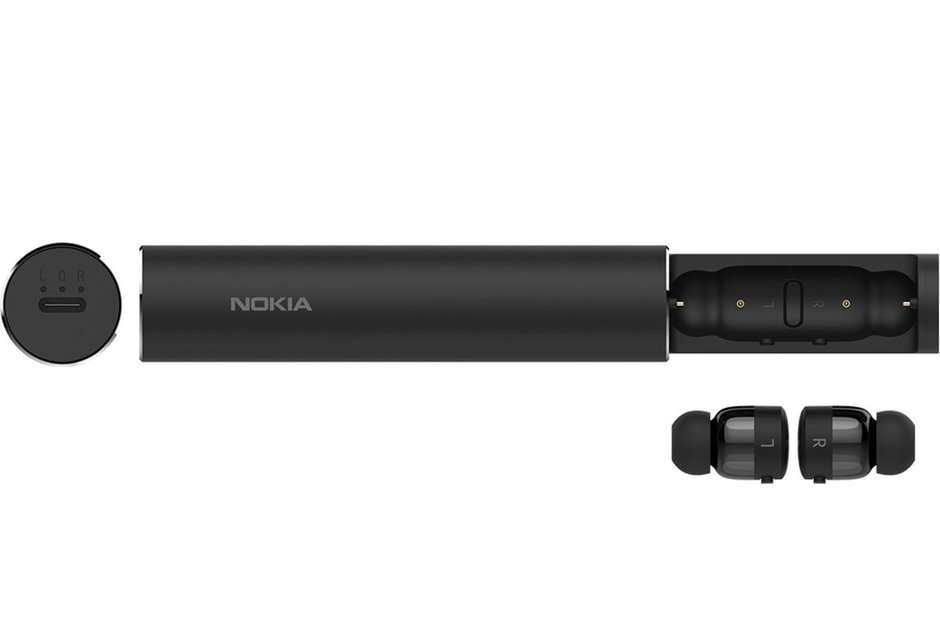 Offering 3.5 to 4 hours of battery life for music playback, plus the True Wireless Earbuds have an included charging case that provides three additional charge cycles for a total playback time of 14 hours and 16 hours talk time.

The 4-inch charging case is itself charged via the included USB-C cable.

Nokia is the latest brand to release their own wireless headphones, following Apple, Google, Huawei, and Samsung. Although the Nokia 7.1 still has the headphone jack, the release of the True Wireless Earbuds could spell the end of that feature on future Nokia products.

The True Wireless earbuds will reportedly retail for AU$209 and will be available in the U.K. in November, no news yet on when they will reach Australia.