Ring’s Neighbors app is under the microscope after a bug was found that revealed users’ locations and home addresses.

The Amazon-owned brand, which sells video doorbells and home security systems, spun off the app – which allows users to post anonymously about local crime and public safety issues – in 2018.

As reported by TechCrunch, the newly-discovered security flaw allows retrieval of customers’ hidden location data from Ring’s servers, including latitude and longitude plus home address.

According to Ring spokesperson Yassi Shahmiri, the issue has been resolved.

“At Ring, we take customer privacy and security extremely seriously. We fixed this issue soon after we became aware of it. We have not identified any evidence of this information being accessed or used maliciously,” Shahmiri told media outlets.

This is not the first security hole Ring has fallen into over the past couple of years: the company is staring down the barrel of a class-action lawsuit from users who claimed they received death threats and racial slurs after their cameras were hacked, and a similar Neighbors bug found by Gizmodo last year allowed mapping of thousands of US users’ location data.

Ring has attempted to bolster its security credentials, announcing this month that end-to-end video encryption will be available for users of compatible Ring doorbells and cameras. 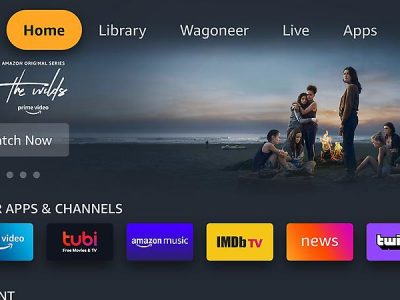