The $1,999 amp is made by the UK Company Cyrus Audio has now released a streaming version—the Cyrus OneCast integrated amplifier that incorporates Hybrid Class-D circuitry to deliver a claimed 100-watts per channel output into 8Ω, while digital decoding is done with a 32-bit DAC that can handle up to 32/192 PCM as well as DSD 128. ‘This is the first genuine hi-fi amplifier that works seamlessly with Google Home, Amazon Alexa and Apple Airplay 2 and provides direct access to streaming apps including Spotify, iTunes, Amazon Music, Tidal, Qobuz and others,’ said Paul Riachi, of Indi Imports, which distributes Cyrus Audio in Australia.

In addition to all the usual line-level analogue and digital inputs—including HDMI—the Cyrus One Cast has a moving-magnet phono stage.

It also has a high-quality headphone amp providing the signal to its front-panel 6.5mm phone jack. 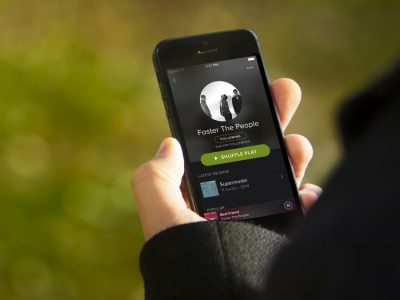 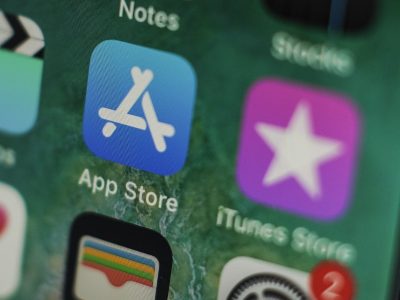