Global streaming giant Netflix has announced it will again raise the bar for streaming content by releasing an interactive series that lets viewers choose the course of the story.

Aimed at children, the new series will debut sometime in 2017.

In practice, the actors involved with the production will film multiple versions of scenes and storylines and audiences watching the content will be able to make decisions about which way the story unfolds.

Comparisons can easily be made to the Choose-Your-Own-Adventure novels of the 1980s, or more recently to video games with branching narratives found in video games like Mass Effect or episodic games produced by Telltale Games.

“Netflix’s interactive content could potentially lead to a completely new level of engagement since some viewers would almost certainly want to see all of the available branches of a story and spend hours and hours exploring the various storylines,” said Ville Salminen, owner of streaming news site Cordcutting.com said to Forbes.

Reports say that if the new format proves popular, additional Choose-Your-Own-Adventure-style series aimed at adult audiences will be produced.

“Once you have got interactivity you can try anything,” Netflix CEO Reed Hastings told The Daily Mail.

Choose Your Own Adventure, netflix
You may also like 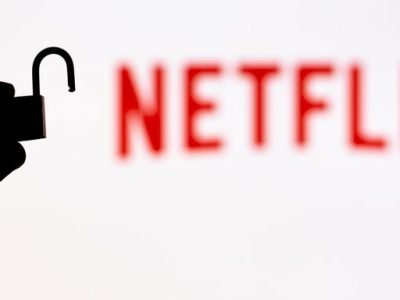