NBN Co has advised that its trial of XG.FAST technology has delivered speeds of 8 Gbps.

NBN Co stated that its lab trial of the copper acceleration technology achieved a peak aggregate speed of 8 Gbps over 30 metres of twisted-pair copper.

The trial also saw a 5 Gbps peak aggregate speed achieved over 70 metres of twisted-pair copper, which NBN Co states “would be roughly three times the average length of copper lead-in from pit to premises”.

NBN Co, which conducted the trial at its headquarters in North Sydney with Nokia in September, has become the third operator in the world to run a lab trial of the tech, following in the footsteps of BT last year and Deutsche Telekom in February.

NBN Co has been looking at the potential of G.fast technology in its multi-technology mix rollout, yesterday pointing to new research showing G.fast is set for growth around the world in the coming years.

Last month, NBN Co advised that it will be rolling out fibre-to-the-distribution point technology, also known as fibre-to-the-curb (FTTC), to up to potentially 700,000 premises across the country, which it has stated gives “an ideal platform for potentially deploying both future G.fast and XG.FAST services”.

XG.FAST could be deployed in scenarios including multi-dwelling units with fibre-to-the-building, or via a distribution point unit in a FTTC-based network, NBN Co notes.

“XG.FAST gives us the potential ability to deliver multi-gigabit speeds over copper lines – virtually on a par with what is currently available on fibre-to-the-premises – but at a lower cost and time to deploy,” Dennis Steiger, NBN Co CTO, commented.

“While our core goal remains to connect 8 million premises to the NBN by 2020, we are keeping a close eye on new technologies like XG.FAST to ensure we can meet the future bandwidth demands of Australian broadband users.”

broadband, g.fast, nbn co, nokia, xg.fast
You may also like 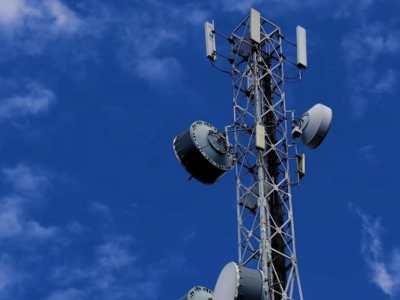