Motorola Shoot For The Moon In Leaked MotoMods Concept Reel

A leaked video clip have shown off some previously-rumored and otherwise-unknown additions to Motorola’s MotoMod lineup.

The video, reportedly taken at this year’s MWC, reveals, among other things, a Poloroid-branded photo-printing MotoMod, a MotoMod that adds support for an additional 4 SIM cards, a MotoMod designed for use with LEGO’s robotics kits, a tablet-like shell that allows you to give your phone a bigger screen (similar to Samsung’s DeX) a light-up LED-cover (similar to Alcatel’s new A5), a VR headset and a stackable charging kit that allows you to wirelessly charge both your phone and any battery-boosting MotoMods at the same time.

There’s a lot to unpack here and while its entirely possible that some of these products might not make it to market and simply be concepts for what could constitute the future of MotoMod, it’s still very exciting stuff.

With LG and Google abandoning the premise, Motorola have been left as the last man standing when it comes to modular smartphones.

Motorola have previously said they aim to release four new MotoMods per quarter.

In pursuit of that target, Motorola have doubled down on MotoMods in the last year. They’ve announced battery-packs, mini-projectors and even a directional speaker that adds Amazon’s Alexa to the equation.

The company also recently picked two winning teams from its MotoMod hackathon events to receive up to $1 million in investment funding from Lenovo Capital.

The winning MotoMod concepts included Digiframe, little widget-based sticky note screen tacked onto the back of your smartphone, and the MACAY TrueSound HiFi which puts a full-blown digital-to-analog audio converter on your Moto Z. 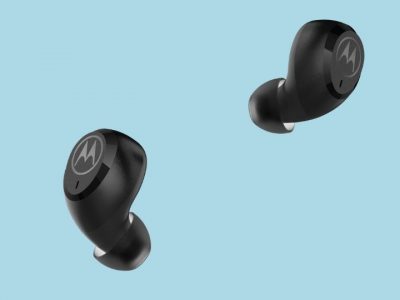