The Australian Transport Safety Bureau has warned business-class flyers to take better care of their smartphones after two passengers recently crushed their devices in their seats mid-flight – causing the phones to emit smoke or flashing light.

Both instances occurred on the same day – October 21 – the bureau says. In both cases, the devices were crushed when the passengers electronically reclined their seats

One incident occurred on a descent into London. “As the cabin crew was serving the passenger, the seat was moved electronically, crushing the passenger’s smartphone and resulting in the phone emitting smoke,” the ATSB said. Stewards quickly submerged the phone in a in a handy metal bin full of water.

In the other case, on a flight to Sydney, a passenger had dropped his phone while sleeping and asked cabin crew to help locate it.

“The phone was damaged during the retrieval process, and it started to make intermittent bright flashes and a hissing noise,” the ATSB said. “The crew quickly placed the phone in a steel jug of water with no injury or damage to the aircraft.” (But presumably quite a bit to the phone.)

Australian Transport Safety Bureau, Flight, smartphones
You may also like 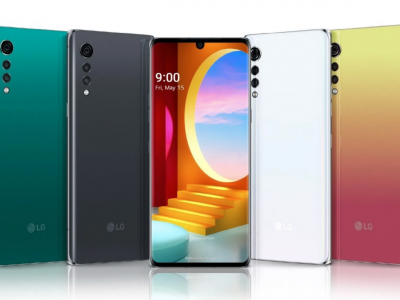