If that important email you were expecting this morning just didn’t turn up, odds are it’s sitting in your junk mail folder.

Users of Microsoft 365 were impacted by a bug which incorrectly sent incoming mail to their junk folders. The company has appears to have since fixed the issue.

“We’re investigating an issue in which email is being sent to the junk folder. We’ll be providing updates under EX258373 in the admin center,” Microsoft tweeted.

The culprit was a change made to the system that caused inbound email to be incorrectly routed to the junk folder.

So, check your junk mail before you yell down the phone.

Microsoft Gives Nov Deadline To Upgrade From Outlook To 365 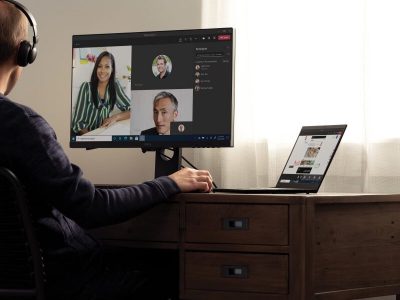