A supply squeeze in memory chips is said to be hampering Lenovo’s turnaround strategy, pushing the PC and phone maker to its first quarterly loss in nearly two years.

CEO Yang Yuanqing said at the weekend that a sustained rise in the cost of memory chips had hurt profitability across all of the company’s major business lines. Some of the price increases have been continuing for more than a year, he claimed.

“We have never seen this situation in the past,” Yang told the Wall Street Journal. “Many materials costs, like memory, have increased for a couple of quarters, or even for more than a year. That’s a significant impact on the industry’s profitability.”

The higher costs have squeezed Lenovo’s margins, the company says, contributing to a financial first-quarter loss of US$72 million, down from profit of $173 million in the same quarter last year.

Yang said the company plans to work to turn around the performance of its mobile business in the second half of the financial years. 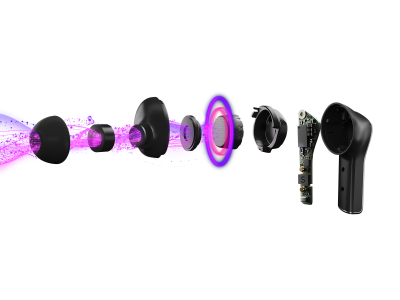