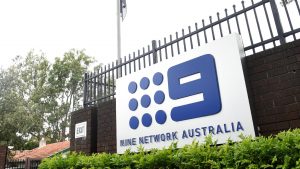 The union claims over a thousand submissions were made to its investigation portal, far exceeding expectations.

MEAA asserts the outpouring reflects community concerns, and should be seriously considered by the ACCC.

As previously reported, the entity will form a $4.2 billion media powerhouse, creating cross-promotional opportunities between Fairfax and Nine’s print/digital stable.

Considered Australia’s largest deal since recent media reform, the merger is tipped to deliver annual savings of $50 million, and is scheduled to close by year end.

MEAA has mirrored the response of several journalists, affirming the merger will significantly change Australia’s media industry, and reduce diversity.

Many claim Fairfax’s 150-year old brand will cease to exist, with the merger labelled a ‘Nine takeover‘.

Under the agreement, Nine will own 51.1% of the merged entity, with Nine Chairman, Peter Costello, chairing the new media giant.

MEAA asserts it’s disappointing Nine did not subject the deal to more intense scrutiny, including seeking formal authorisation from the ACCC.

Should the merger go ahead, MEAA claims Nine should guarantee editorial independence, and maintain separation of newsrooms. All Fairfax publications are advised to be guaranteed for at least three years.

The news comes as Fairfax CEO, Greg Hywood, asserts Nine and Fairfax’s newsrooms will not combine after the merger.

The ACCC is scheduled to deliver its final decision on Nine-Fairfax’s merger in November. 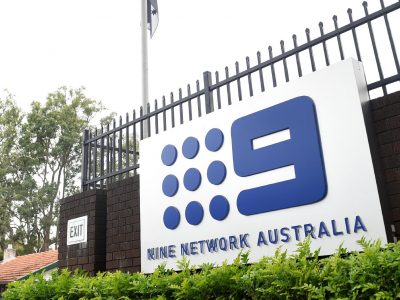 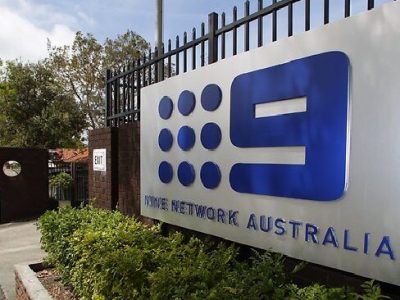