LG is set to launch two new Android Wear smartwatches next month, with the cheapest model expected to cost US$249 ($330).

The LG Watch Style is the cheaper of LG’s latest smartwatches, with the US$249 price revealed by Android Police reflecting the lack of features found in other smartwatches, such as a heart-rate monitor, LTE, NFC and GPS. These features are expected to be included on LG’s other new smartwatch, the flagship Watch Sport.

Google and LG have worked together on the new smartwatches, which will mark be launched as the latest smartwatch software from Google, Android Wear 2.0.

New images of the LG Watch Style have also been leaked courtesy of Evan Blass:

With fewer technical components required, the Watch Style touts a thin appearance in these images. Leaks have yet to reveal any images or pricing information about the Watch Sport.

More information on both of LG’s new smartwatches is expected at an Android Wear 2.0 launch event on February 9.

android wear, google, LG, smartwatch
You may also like 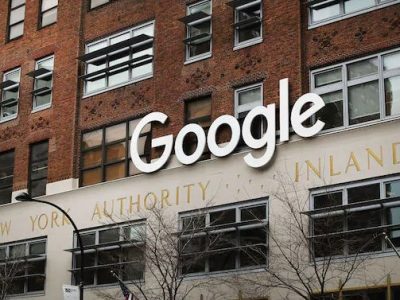 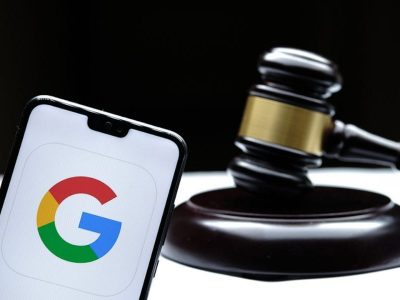