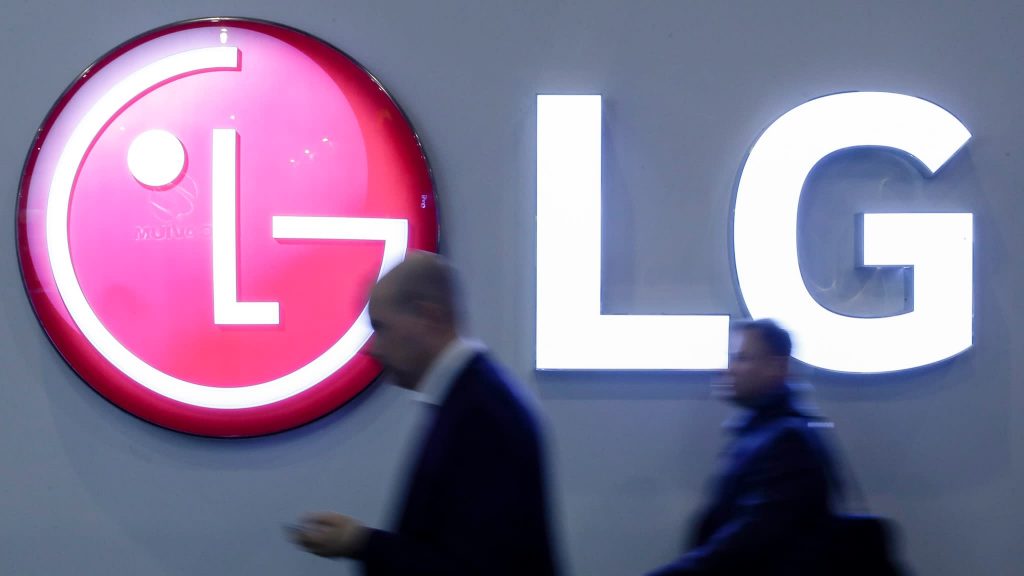 Overall Q2 results notched total turnover of US$13.4 billion, a slight increase of 4.1% compared to the same period in 2018.

LG also reported a reduction in net earnings, coming in at US$559.4 million, which represents a 15% drop compared to last year.

Q2 earnings reflect strong performance in its household appliances division, with revenue of US$5.23 billion – a 16.1% improvement compared to 2018.

South Korea, North America, as well as the European and Middle Eastern markets were among top performing regions.

“Strong growth in South Korea and solid sales in other major markets, including the US and Europe and Asia, pushed up the overall sales of the home appliance division in the second quarter,” LG said in the earnings release.

LG struggled yet again on the smartphone front, with its Q2 earnings showing a 21.3% dip in sales year-on-year.

This marks the ninth consecutive quarterly loss for the company.

LG’s mobile division also reported an operating loss of US$268.4 million in the quarter, despite a 6.8% increase in sales from the quarter prior.

According to LG, this was due to an overall slowing of the global smartphone market and higher competition coming from Chinese manufacturers with cheaper devices.

The company also claims that part of the loss was due to the relocation of its smartphone production to Vietnam.

“Marketing spending increased in the run up to the new phone release and one-off costs for moving the local production line to Vietnam hurt profitability,” LG added.

Looking positively to the future, LG claims its Q3 earnings will show improvement due to the growing demand for 5G smartphones.

Currently, the company has the LG V50 ThinQ 5G out in the market, though has said that it is planning to introduce more 5G smartphones in the short term.

“The introduction of competitive mass-tier smartphones and growing demand for 5G products are expected to contribute to improved performance in the third quarter,” LG said.

The division expects a return to growth in the next quarter, especially in its premium display categories such as OLED TV, NanoCell and UltraHD.