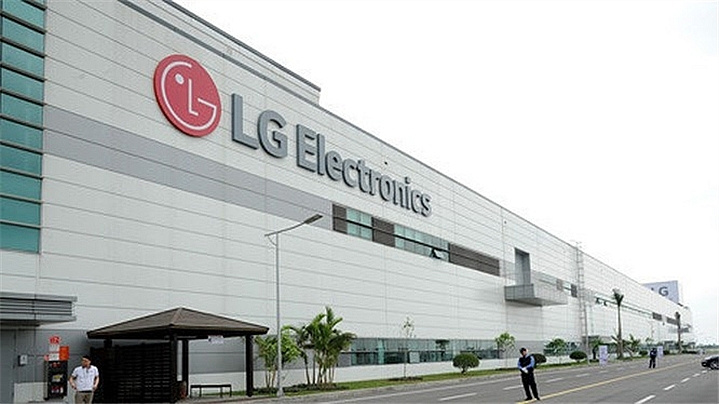 LG who last week launched their own notebook in Australia has moved to jack up shipments of notebook display screens following a move to implement 10 to 15 percent price increases by most notebook display makers.

The move by LG comes as LCD panel makers set new shipment targets for notebook display screens 2021, expecting current robust panel demand from the notebook sector will persist at least in the first half of the year, according to industry sources.

LG is also set to roll out 32″ OLED monitors for the work at home market.

Due to more people working from-home (WFH) the makers believe demand for notebooks from the business sector is likely to gain momentum shortly replacing slowing global demand from the education sector.

Shipments of notebook have increased over 20% to surpass 200 million units for the first time ever in 2020 analysts claim.

Financial relief measures by governments and the continued deployments of 5G networks will encourage more enterprises to upgrade their ICT tools such as notebooks to support WFH activities, sources claim.

Taiwan-based AU Optronics (AUO) has said that it will expand its capex in 2021 focusing on ramping up its output of LCD panels for IT and other premium applications.

Fellow company Innolux now is the second-largest vendor for notebook panels worldwide, having managed to ramp up its notebook panel shipments by 50% sequentially in the second half of 2020, the sources noted.

In 2021, AUO is likely to see its notebook panel shipments grow 17% on year to 52 million units, and Innolux’s will increase 11% to 50 million units, according to data from Omdia.