Lenovo has managed to hold onto its lead in the global PC market, commanding a 23.1 per cent share in the first quarter of the year.

This comes as global PC shipments fall 4.3 per cent year-on-year for the quarter, to 78.7 million units, according to Counterpoint Research Global PC tracker.

Lenovo’s total shipments were down 9.5 per cent, to 18.2 million units. The company’s in-house manufacturing has largely been responsible for its lead during the pandemic.

HP is the second highest-seller, holding a 20.2 per cent share, despite a 16 per cent year-on-year decline in shipments, which Counterpoint credits to Chromebook losing momentum and consumer demand weakness.

Dell slightly increased its shipments for the quarter, capturing a bonus 1 per cent market share.

PC shipments will continue to fall and will likely plateau later this year.

“Order backlog from 2021 continued to contribute substantially to PC shipments in the beginning of 2022,” explains Counterpoint. “This supports our previous view of another PC shipment plateau in 2022.

“Our checks suggest the PC supply chain turned relatively conservative on shipment outlook in the middle of Q1 2022, largely dragged by global inflation and regional conflict, which brought uncertainties to PC demand and blurred the overall PC shipment momentum ahead. The overall PC shipments in 2022 are expected to be shy of our forecasts made at the end of 2021.” 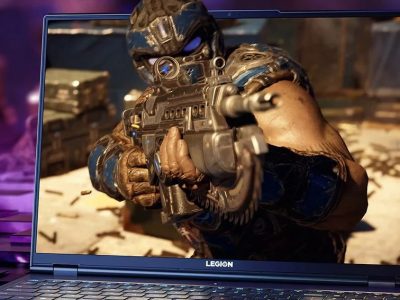