Lenovo & HP Account For Half Of Global Notebook Sales

“The biggest surprise of the quarter was the robust demand generated from consumers buying their own devices for work, studying, and play despite tough economic headwinds,” said Eric Smith, Director of Connected Computing.

“Gaming proved to be an effective distraction in a physically isolated world. Chromebooks, in particular, experienced high demand from schools and consumers to support e-learning efforts. How these behaviours develop during and after the pandemic will be closely studied to determine the director of the notebook market long-term.”

Strategy Analytics is uncertain whether this elevated demand will continue into the third quarter.

“There is definitely risk of prolonged economic hardship and a downturn in demand in countries still dealing with the first wave of infections, but this pessimism could spread quickly if more countries enter a second wave of infections like Japan, Hong Kong, Australia.”

Chromebooks, Coronavirus, COVID-19, hp, lenovo, Notebooks
You may also like 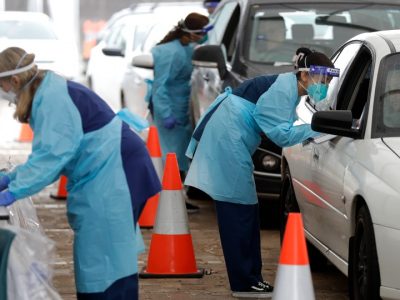