Lenovo Australia and New Zealand has had an incredible year, posting a profit of $13.4 million, a post-income tax leap of 116 per cent, year on year.

Total revenue also reached the $1 billion mark for the first time in the company’s career.

For the period ending March 31, the Australian arm of the Chinese company gained $531 million in notebook sales, with desktop sales at $105 million, Chromebooks made up $55.7 million, visuals $71 million, and tablets 56.6 million.

These hefty sales were offset by a whopping $903 million in costs associated with sales, plus $30.6 million in admin costs, and $73 million in marketing and distribution. 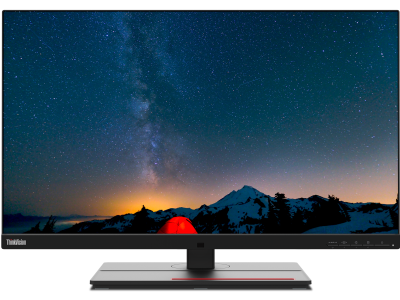