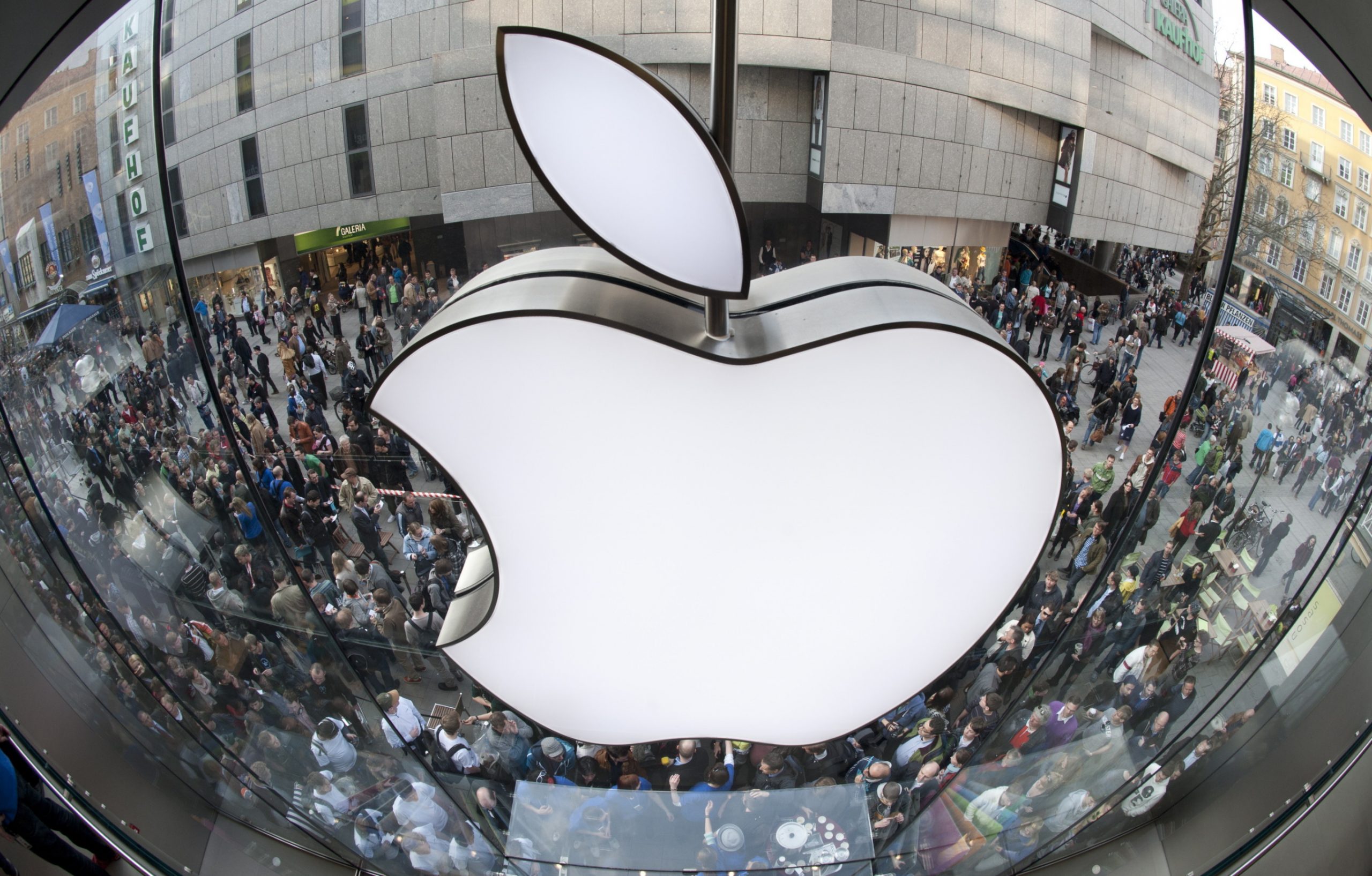 The California-based tech titan is speculated to be working on the headphones that would rival products from audio giants Bose and Sennheiser.

Rumours have been circling the product since 2018 and it picked up momentum again over the weekend when YouTuber and tech analyst Jon Prosser said he discovered a listing for a mysterious product called the ‘AirPods X Generation’ in Target’s inventory system.

It would not be a big surprise if Apple was developing a product impressive enough to attempt to steal some audio market share from the two audio-focused companies. The company has already proven that demand exists for Apple-made wireless headphones and launching an over-ear product would further expand its audio portfolio to new audiences.

It’s also been estimated that Apple shipped 65 million AirPods last year and may ship between 85 to 90 million units throughout 2020, according to Wedbush Securities projections.

TF International Securities analyst Ming-Chi Kuo believes the high-end headphones could be set for debut as early as the first half of 2020. This is also supported by MacRumors. Aside from the rumored over-ear wireless headphones, Apple is also expected to launch a more affordable iPhone, a new iPad Pro and a Bluetooth accessory that tracks lost items such as keys through their iPhone’s. While there haven’t been any substantial leaks indicating what the new, over-ear product would be titled – many tech outlets have speculated the product could be called ‘StudioPods,’ in a move to make them consistent with the popular AirPods and HomePod branding.

The listing in Target’s inventory system has been widely reported on and was first shared by Prosser – but the device was titled as ‘AirPods (X Generation).’

Kuo has described the headphones as being ‘high-end,’ while Bloomberg reports that thy will compete with ‘pricey’ models from firms like Sennheiser and Bose. The new headphones would also serve as a more premium alternative to Apple’s Beats line, that is popular with younger audience due to its colourful and loud aesthetic.

Wireless headphones from companies like Sennheiser and Bose can cost up to $599 – like the Bose Noise Cancelling 700 and Sennheiser Momentum 3 Wireless. If Apple were to release a product set to take these premium products on for market share, they will likely be more expensive than the $399 AirPods Pro and the $449.95 Beats Studio3 Wireless.

The leaked Target listing also suggested that the product could cost US $400, estimating to over $600 AUD.

The original premium over-ear headphones were initially set to be released in 2018 but had to be pushed back due to development issues, according to Bloomberg.

The publication also reported that Apple had faced similar development issues while creating the HomePod smart speaker that was released in 2017. It’s unclear what caused the setback, but Bloomberg is reporting Apple may redesign the headphones or even trash the project entirely.

If Apple does launch a new premium headphone, it will likely have similar functions to the AirPods – specially, the easy pairing with Apple devices.

In his brief description of the product and its possible features, Kuo wrote in a 2018 note that the headphones would be ‘as convenient as AirPods,’ which was also reported by MacRumors at the time. Bloomberg also echoed these claims in its reporting.

With the release of its AirPods, Apple pioneered Bluetooth headphones that automatically connect with mobile devices after its initial pairing – an approach that has since been replicated by Samsung in its Galaxy Buds product since.

Despite the popularity and success of the AirPods, both Kuo and Bloomberg report the new headphones would offer superior sound quality compared to the wireless in-ear buds.