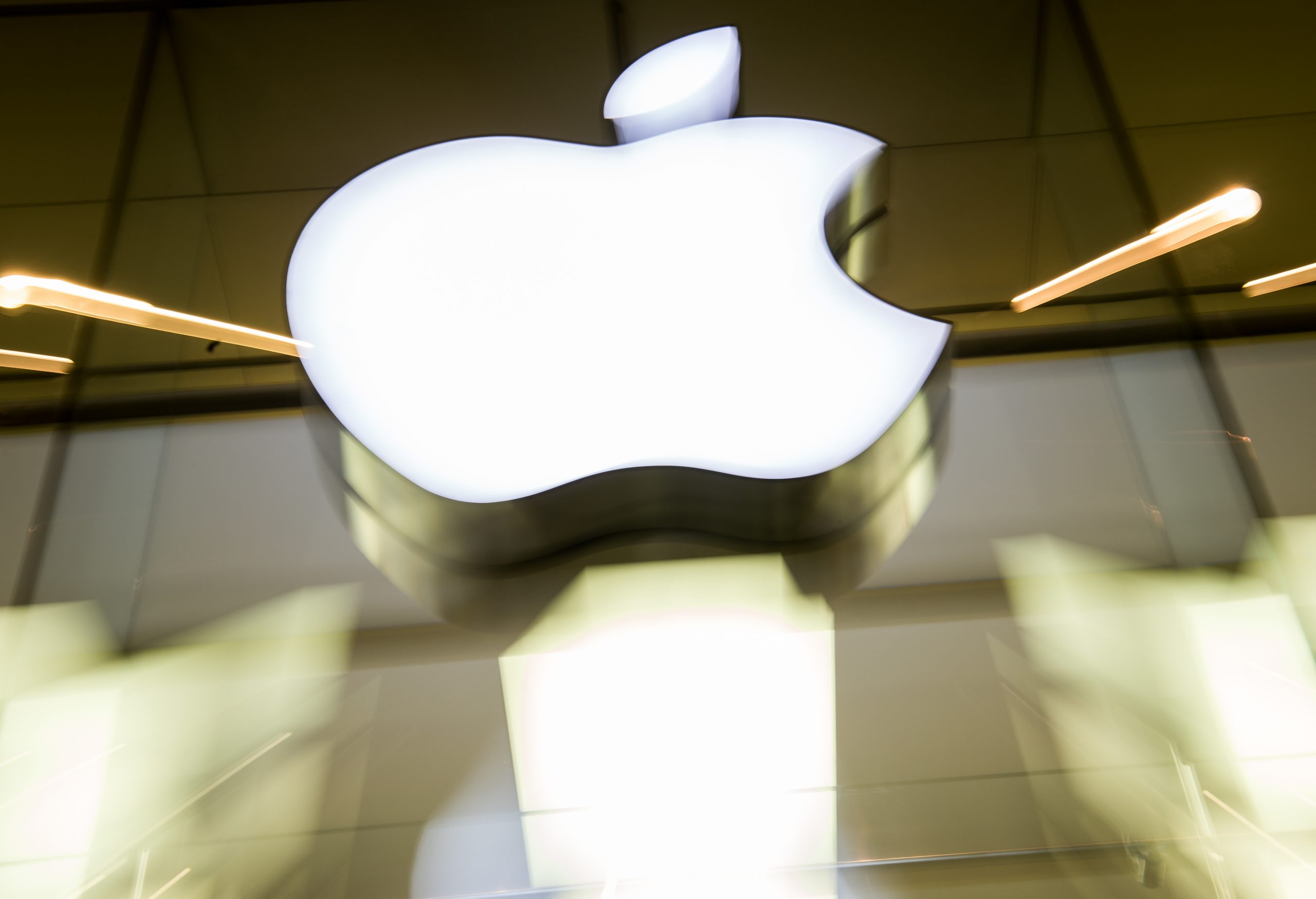 SAN FRANCISCO: Apple produced the two top selling phone models in the world last year, the iPhone XR and iPhone 11, according to reports by research companies  and . CounterpointOmdia

The iPhone 11’s second place position was particularly impressive, considering the phone was on sale for just over three months in 2019.

The iPhone didn’t win all regions, with  winning Europe, and  holding the top spot in China. Apple made number one spot though, because it dominated the huge US market. iPhones were also among the top five selling devices across the board.Samsung Oppo

In Europe, Samsung’s mid-range A50 series made up three of the top five bestselling handsets, with iPhones the other two.