According to Bloomberg sources, the Californian giant will debut new Pro iPhones as a successor to its iPhone XS and XS Max.

The main differentiation will reportedly be a triple rear-camera set-up, for better resolution photographs and low-light capabilities.

New iPhones are also tipped to deploy more intelligent facial unlock, coupled with its A13 chipset and processor for augmented reality applications.

The HomePod smart speaker is tipped to release early 2020, taking on the likes of Amazon’s Alexa and Google’s Home ecosystem. 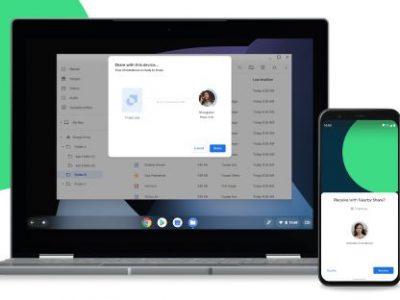