Huawei who are set to roll out an all new P30 smartphone are facing a new drama after it was revealed that the Companies chief financial officer and daughter of the CEO and founder preferred Apple products over her own Companies hardware.

When Canadian police arrested Meng Wanzhou earlier this year she was caught using and iPhone 7 Plus, a MacBook Air and an iPad Pro, according to court filing revealed this weekend.

She was arrested during a stopover at Vancouver International Airport. She has not explained why she preferred Apple products over her own Companies smartphones and PC’s.

The hardware haul was revealed when her defence lawyers filed an application seeking a copy of the data stored on the equipment, and for those devices to be subsequently sealed.

The crown prosecution consented, and the devices will be transferred “to the British Columbia Supreme Court Registry pending an assessment of solicitor-client privilege,” Canada’s justice department said in an email.

Also, in her possession was a Huawei Mate 20 RS smartphone featuring a Porsche design, as well as a SanDisk flash drive and a couple of SIM cards.

In the past Huawei staff have been sacked for using Apple products over the Companies own hardware.

Recently the Chinese Company demoted and cut the pay of two employees held responsible after the company’s official New Year’s greetings went out on Twitter using an iPhone.

China’s biggest telecoms gear maker, which supplanted Apple as the world’s No. 2 smartphone brand in 2018, is gunning for the top spot.

Huawei spin doctors are trying to claim that Huawei products are hard to “buy” in some Countries such as the USA.

U.S. American officials have claimed Meng, once a frequent U.S. visitor, had avoided the country since April 2017 after becoming aware of a criminal investigation into Huawei.

Meng, when detained in Canada, was on her way to Mexico, Costa Rica, Argentina and France — all countries where Huawei sells its devices.

Huawei’s defence has been described as “laughable”. 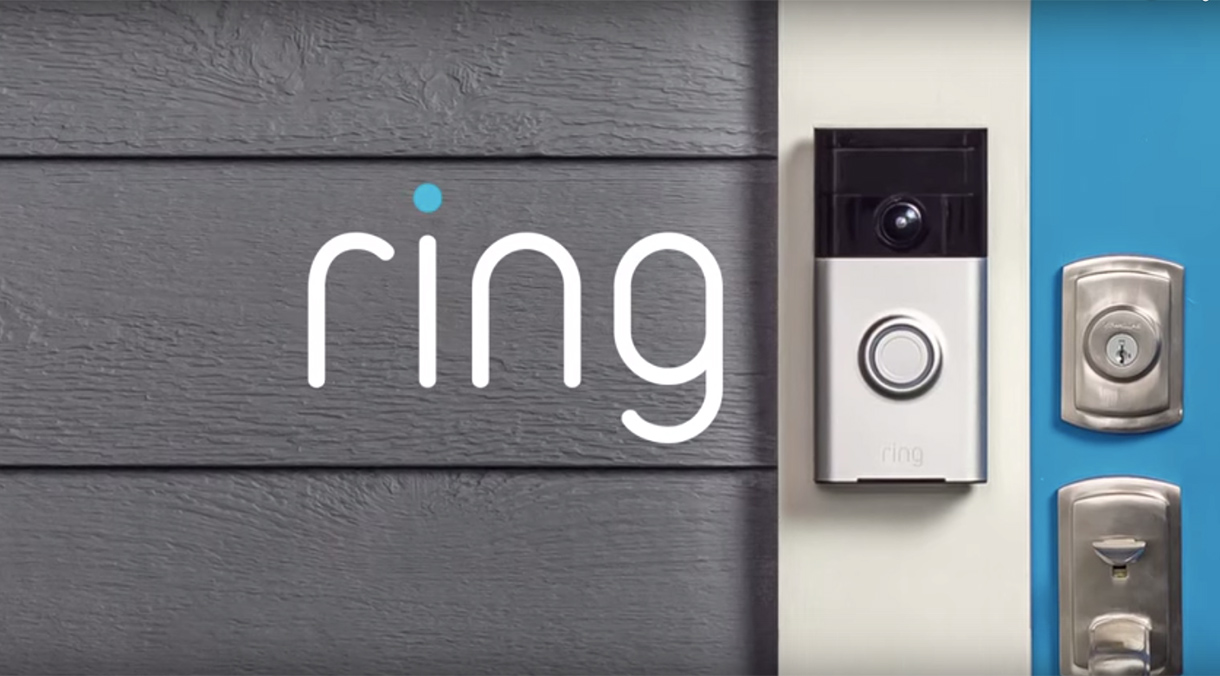